The Third Prizewinner and Bronze Medalist of the XVI Tchaikovsky Competition 2019 Alexei Melnikov was born in Moscow in 1990. At a young age Alexei began to play piano and started composing. At the age of 6, his parents brought him to the famous Gnessin School, where he spent next 12 years perfecting his playing under the guidance of Tatiana Shklovskaya. During his study at the Gnessin`s School Alexei Melnikov participated in numerous international and national competitions, including the International Carl Czerny Competition in Prague, where he won the second Prize and performed at the famous “Žofín” palace.

In 2008, Alexei Melnikov continued his studies at the Moscow Tchaikovsky Conservatory under the tutelage of the People’s Artist of Russia Sergei Dorensky, and his assistants – Nikolai Lugansky, Pavel Nersesian and Andrei Pisarev. Since then Alexei`s musical activity intensified. He became laureate of the International Competition in Memory of Vera Lautard – Chevtchenko in Novosibirsk (second prize), the international competition of piano concertos “Citta di Cantu” in Italy (I prize).

At the San Marino International Piano competition in 2014, Alexei Melnikow won First prize, the Audience Choice Award, the Critics prize and the prize of the orchestra. One year later, in 2015 Alexei participated in Japan`s biggest piano contest the – 9th. Hamamatsu International Piano competition, and was awarded with the Third prize, performing Rachmaninov piano concerto No. 3 with the Tokyo Symphony Orchestra conducted by Ken Takaseki in the final round. Japanese press quote during competition: “He is a pianist who created a musical world of his own from the beginning at each and every one of the stages through his unique sound and the repertoire which was well suited to it”.

In 2017 the pianist won the First Great Award at the 2ndManhattan International Music Competition, followed by a recital at the Carnegie Hall. In 2018 Alexei Melnikov was invited to the Verbier Festival Academy, where he was awarded with a special prize from the Neva Foundation. 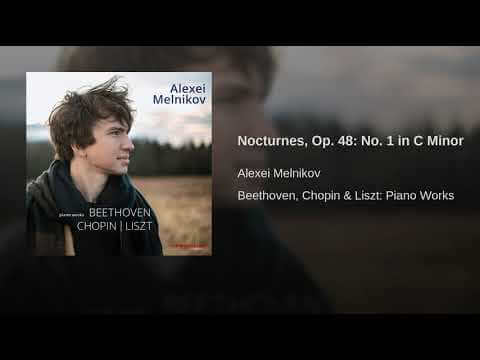 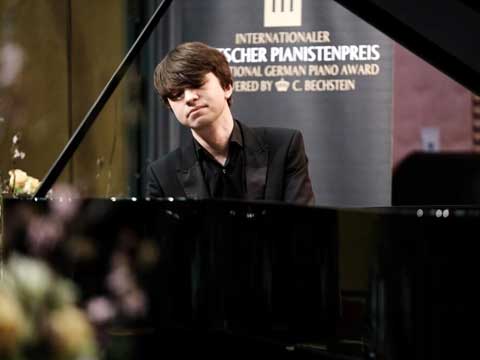 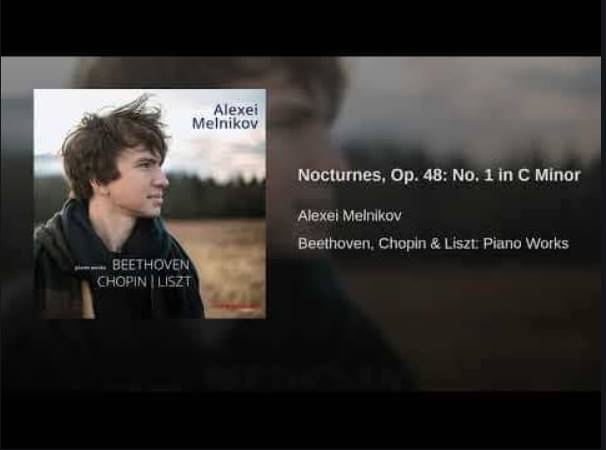