Canadian pianist and composer Dmitri Levkovich was born in the Ukraine. Both of his parents are pianists and his father is a renowned composer. Dmitri’s performances have taken him all over the world. He has appeared at Carnegie Hall, Beijing’s National Center for the Performing Arts, Theatre des Champs Elysees, the Great Hall of Moscow Conservatory, the Great Hall at the Gulbenkian Foundation in Lisbon, the Warsaw Philharmonic Hall, and the Mariinsky Theater’s Concert Hall in St. Petersburg.

He has collaborated with conductors Valery Gergiev, Vladimir Spivakov, Jahja Ling, George Pehlivanian, Markus Stenz, Sebastian Weigle and performed with orchestras, such as the Cleveland Orchestra, the Utah Symphony, the China National Orchestra, Gulbenkian Orchestra and Frankfurt Radio Orchestra. Many of his performances have been broadcast on television and radio stations. Dmitri was invited to take part in numerous Music Festivals that included Deer Valley, New Contemporary Piano Faces at Mariinsky, Gergiev Festival in Rotterdam, Salzburg Whitsun, the International Keyboard Institute and Festival (New York City) and Ravello.

Since entering the competition stage in 2005, Dmitri has received seventeen top prizes at International Piano Competitions, including China International Piano Competition, Cleveland, Jose Iturbi, Gina Bachauer International Artists and Vendôme Prize. He was also awarded a number of Audience Favorite Prizes and Prizes for the best interpretation of Chopin’s music. Most recently, Dmitri won the International German Piano Award. This victory has resulted in performances in Bangkok, Bratislava, Doha, Tbilisi, Sacile, Shanghai, the Big Hall and Chamber Music Hall of Berliner Philharmonie, Frankfurt’s Alte Oper, as well as a CD release of Rachmaninoff’s 24 Preludes on “Piano Classics” label which was nominated for the International Classical Music Awards (ICMA) 2016.

Dmitri feels fortunate to have studied piano with the great Sergei Babayan for 11 years. However, his first professional degree was in composition (Curtis Institute of Music). His compositions have been performed by orchestras in the United States and in Europe. The style of his music is described in the Philadelphia’s Broad Street Review – “…the musicians could jump right into the heartfelt melodies and big emotional surges of Levkovich’s slow movement.” He also enjoys teaching. His experience in teaching began as an assistant to Sergei Babayan. Since then, Dmitri has successfully taught piano and chamber music master classes at various universities across the world and also served as a jury member in various piano competitions. Dmitri makes his home in Manhattan, New York. 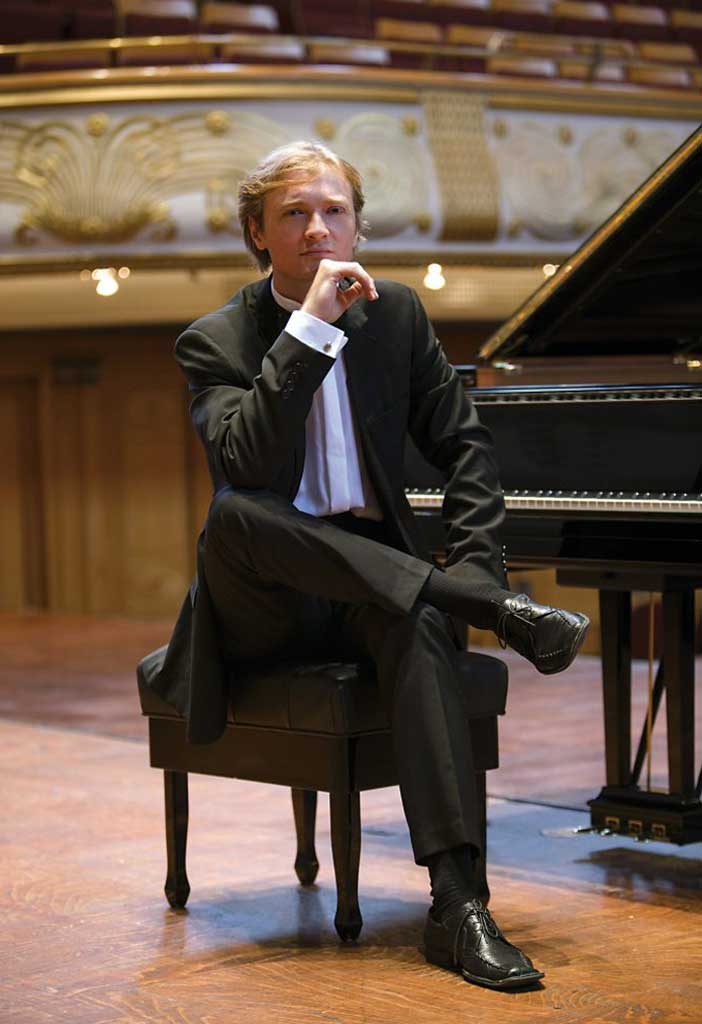 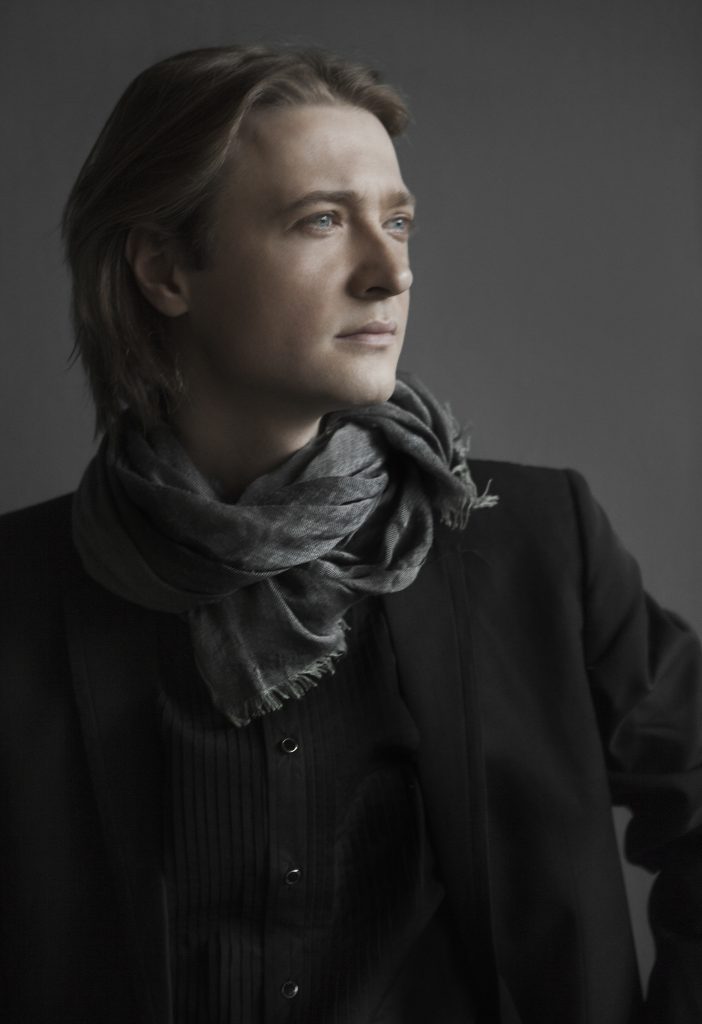 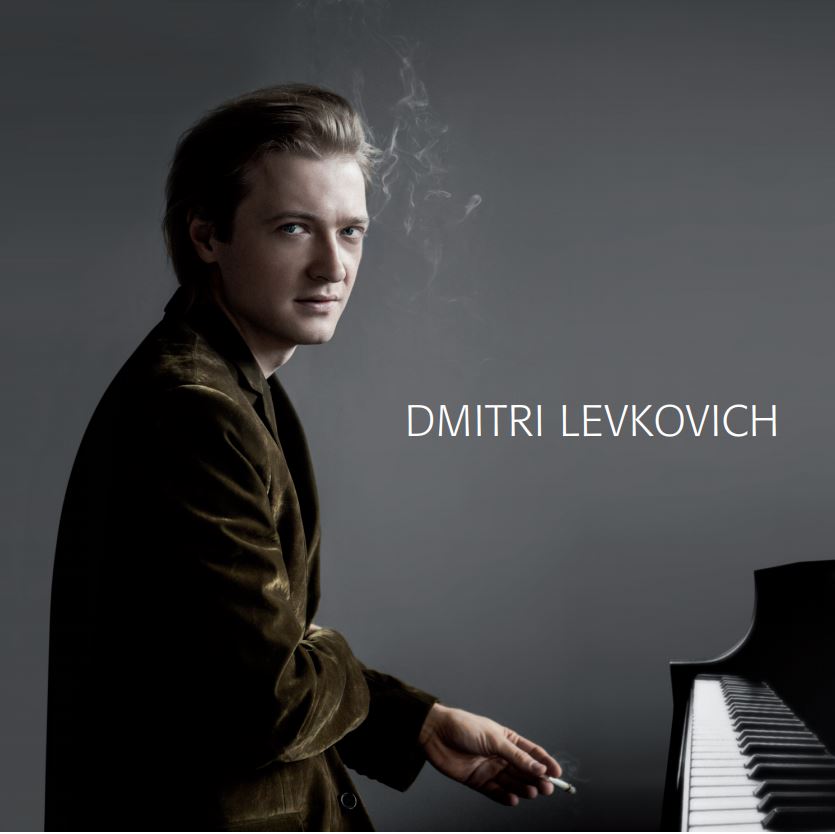