Eric Lu was first brought to the world’s attention when he was a prizewinner at the 2015 International Fryderyk Chopin Competition in Warsaw at the age of 17, becoming one of the youngest laureates in the history of the prestigious competition. He was previously awarded that same year the 1st prize at the 9th US National Chopin Competition in Miami, where he also received the prize for best concerto performance.

His debut CD was released under the Fryderyk Chopin Institute in Warsaw, recorded from the Chopin Competition 2015, where his performances captivated audiences from around the world. His second CD, recorded live in Nuremberg, features late works by Mozart, Schubert, and Brahms and had been released under the Label GENUIN in April 2018.

Lu is described by the New York Classical Review as a musician of “exceptional musical sensitivity”, and the Frankfurter Allgemeine Sonntagszeitung praised his “phenomenal technical mastery”. The critic Michael Moran from the Duszniki Chopin Festival wrote of the performance, “The tone he produced was luminous, the articulation spellbinding and exciting, the legato and bel canto desperately moving. The sound world of each as Lu produced it was simply stunning and breathtaking”. Following his performance of Rachmaninoff Piano Concerto No. 3 during the final of the International German Piano Award, the Darmstadter Echo wrote, “Lu received thundering applause after a sheer unbelievable performance of the work. Oscillating between melancholy and turmoil, he follows the expressive themes of the work with sensitivity, peeling out melodies with fascinating clarity from the virtuosic, densely-written piano part.”

Eric Lu currently studies at the Curtis Institute of Music in Philadelphia with Profs. Jonathan Biss and Robert McDonald. He is also a pupil of the pianist Dang Thai Son. He started piano studies at the age of 6 with Mrs. Dorothy Shi. Previously, while at the New England Conservatory Preparatory School, he studied with Alexander Korsantia, and A. Ramon Rivera. *Updated as of March 2018. 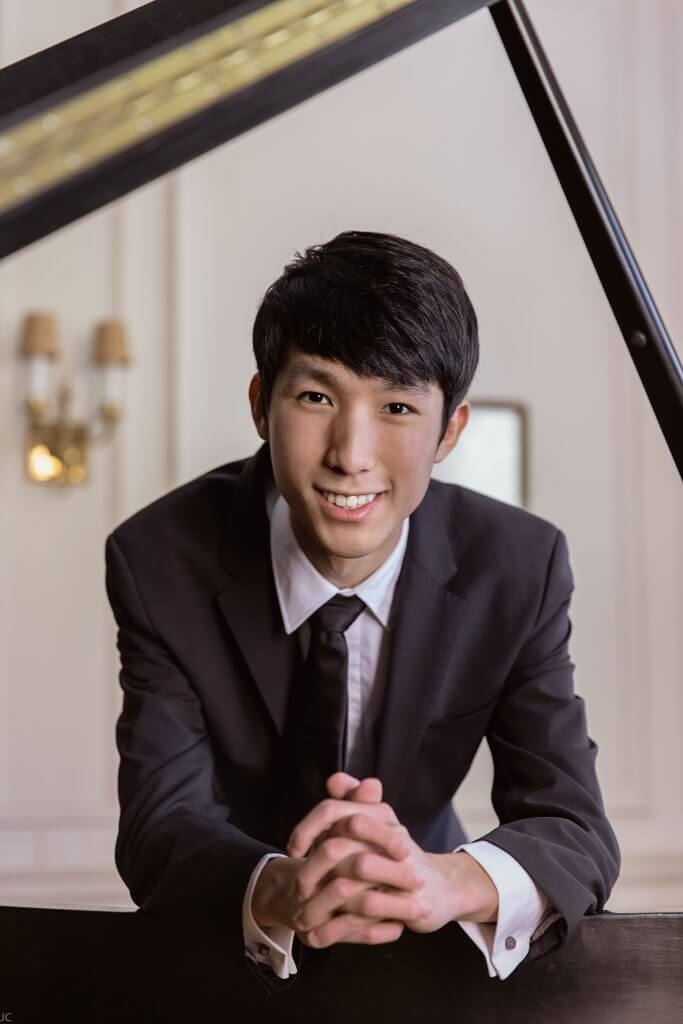 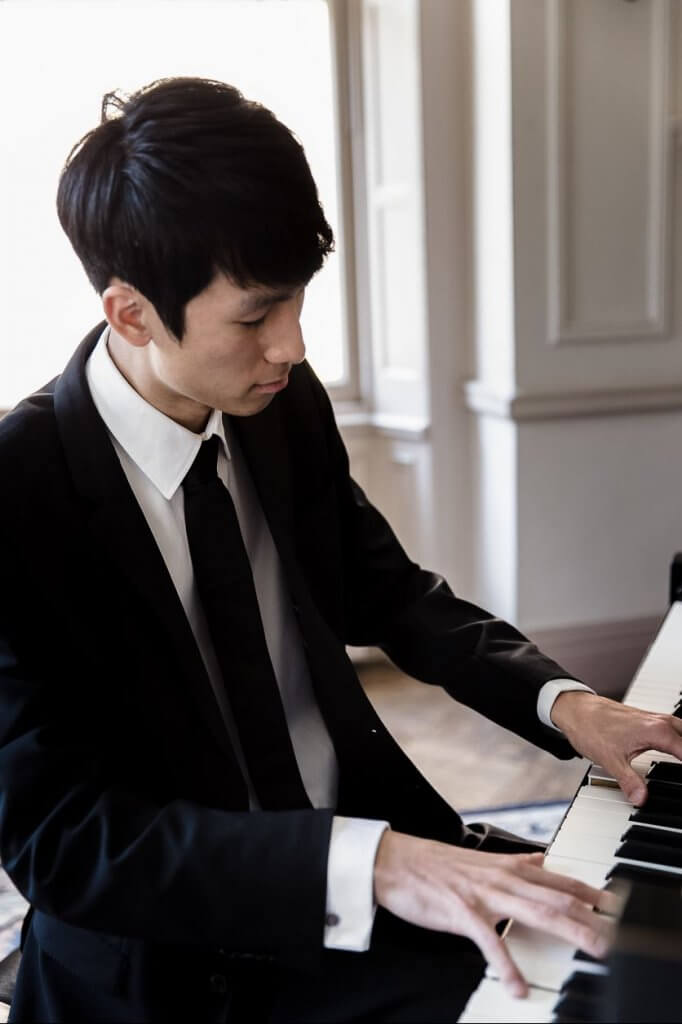 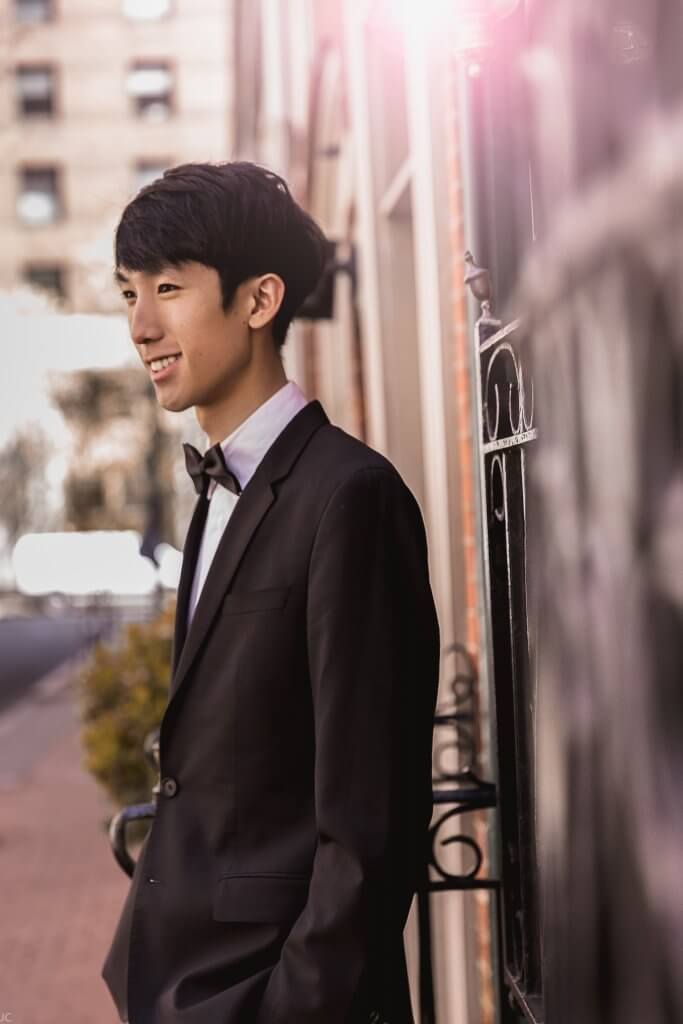 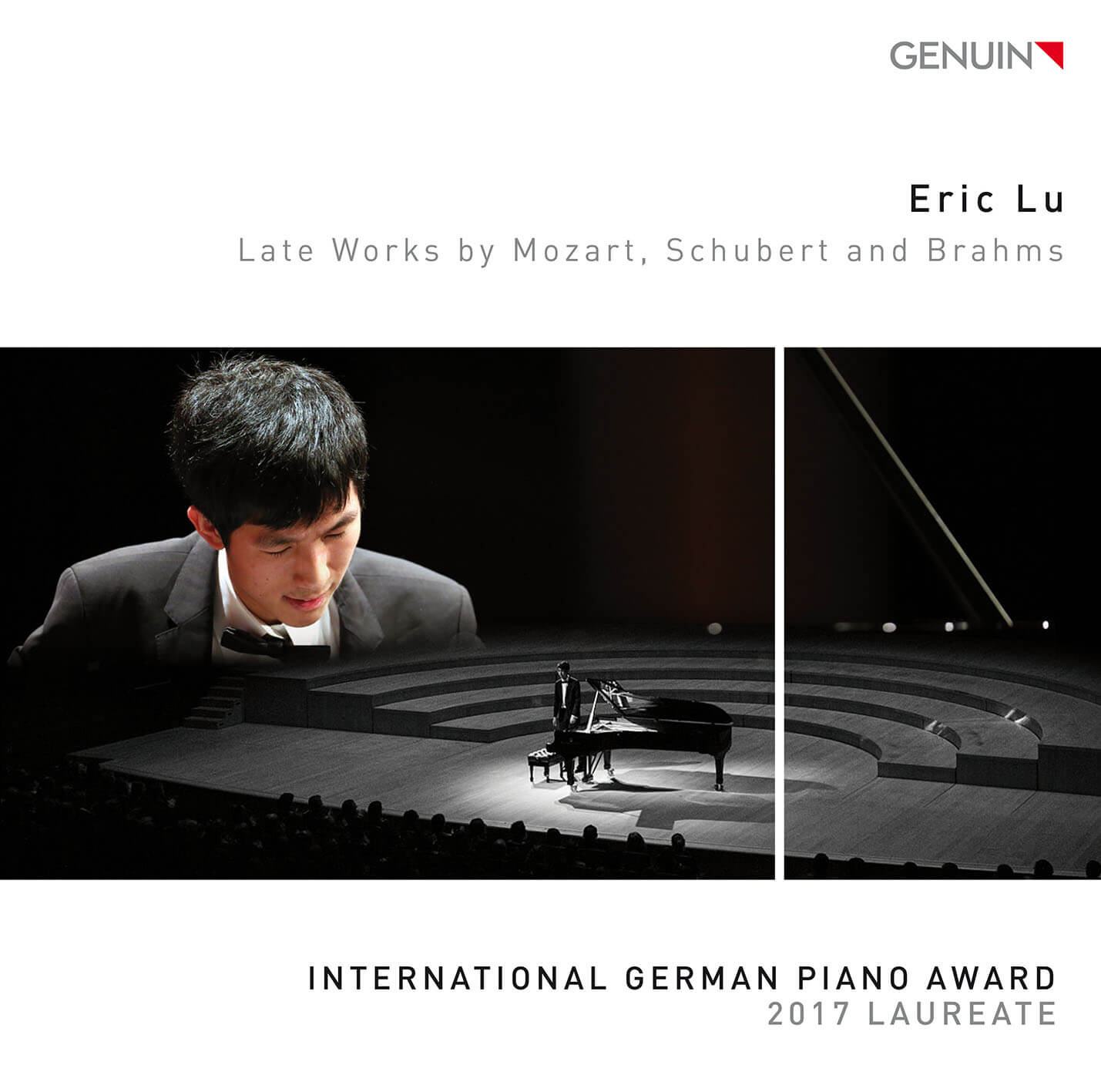