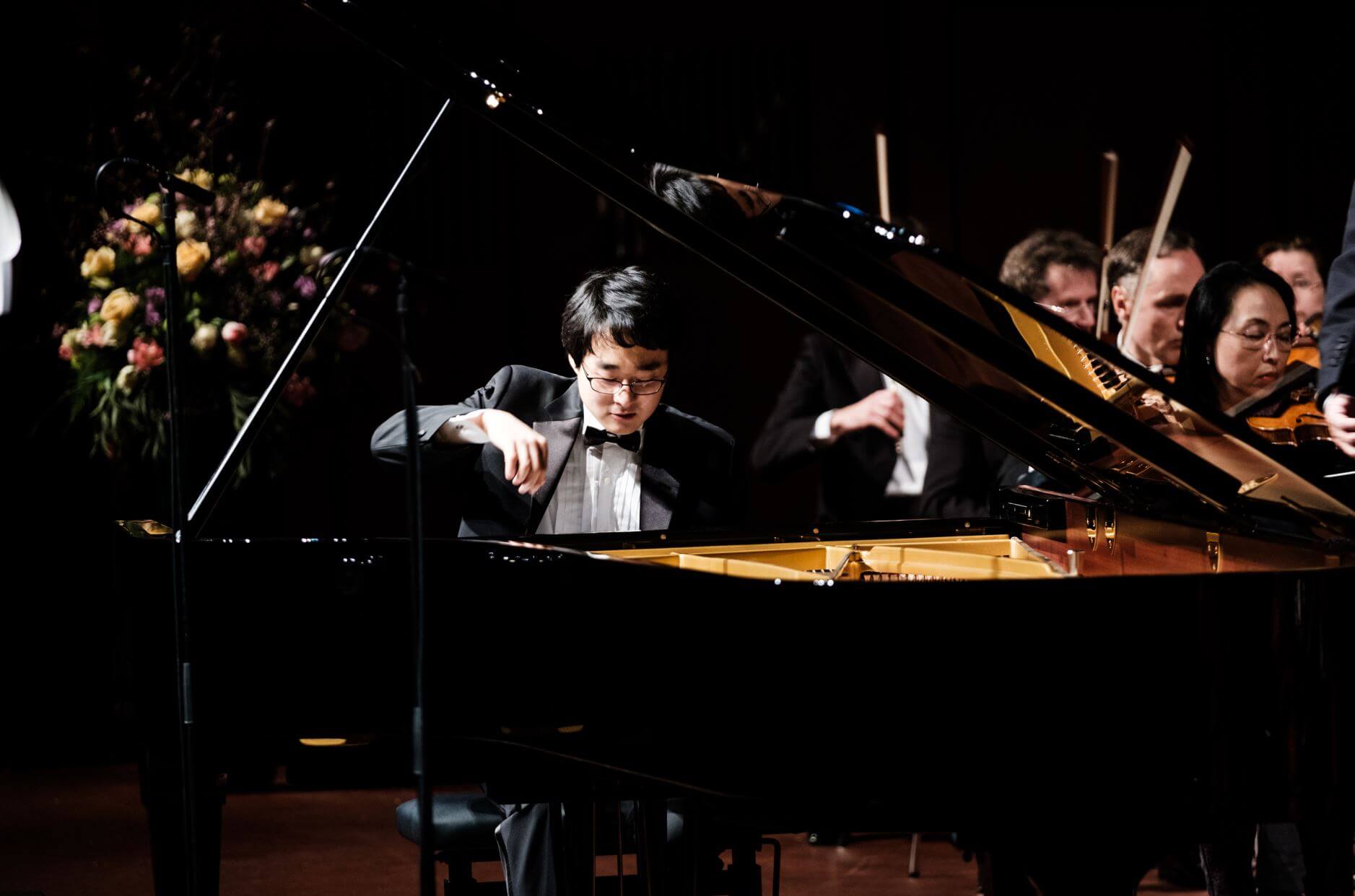 Winner of the Telekom Beethoven Competition 2021, winner of the International German Piano Award 2018 and laureate of the 2016 Queen Elisabeth International Music Competition, Hans H. Suh has performed as a soloist in many of the world’s distinguished venues, such as Avery Fisher Hall (renamed David Geffen Hall) and Alice Tully Hall at the Lincoln Center, Carnegie Hall, Merkin Hall at the Kaufman Center, Hitachi Systems Hall Sendai, and the Concert Hall of Seoul Arts Center.

Born in Seoul, Korea on May 22, 1990, Hans began playing piano at age four, and started composing at age five. At age seven, he won first prize in The Korea Times Music Competition, and also held his first piano solo recital. Subsequently, he performed a series of concerts and was featured on Korean national television numerous times. Hans moved to the United States at ten years old, and made his New York debut only one year later by winning the 2001 New York Philharmonic Young Artist Audition. He received his music education at the Mannes College of Music Preparatory Division from 2001 to 2009, where he studied piano with Prof. Yuri Kim and Prof. Vladimir Feltsman with full scholarship. Afterwards, Hans attended Columbia University, studying ancient history as a distinguished John Jay Scholar, while studying piano with Prof. Matti Raekallio and Prof. Emanuel Ax through Columbia’s Juilliard Exchange Program. After finishing his Master’s degree at the Hochschule für Musik, Theater und Medien Hannover, he is now pursuing Konzertexamen degree with Prof. Olivier Gardon. 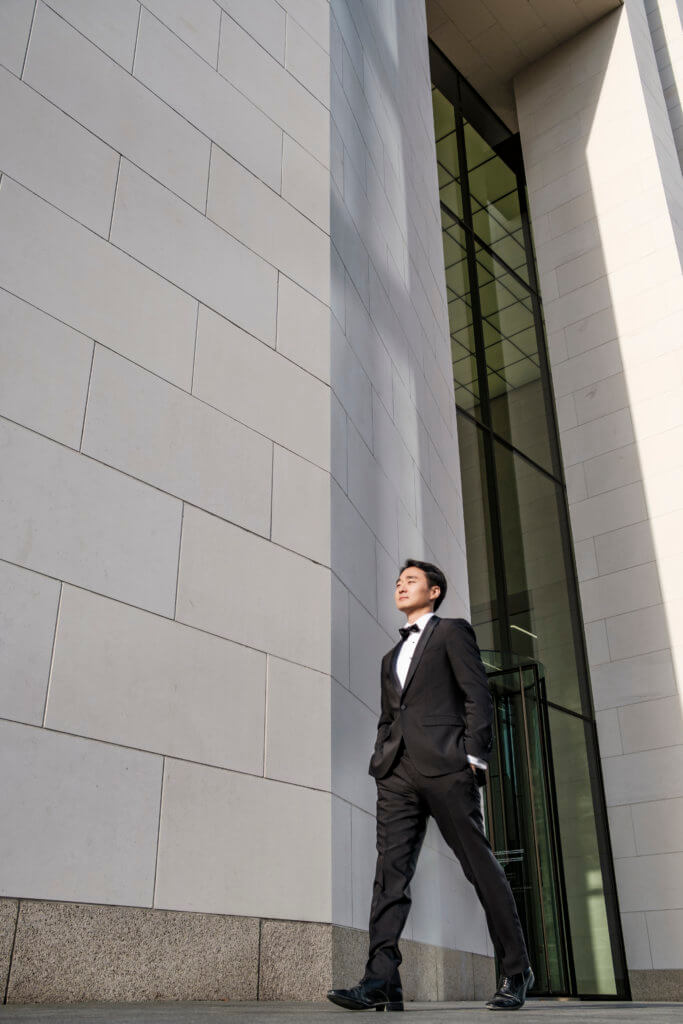 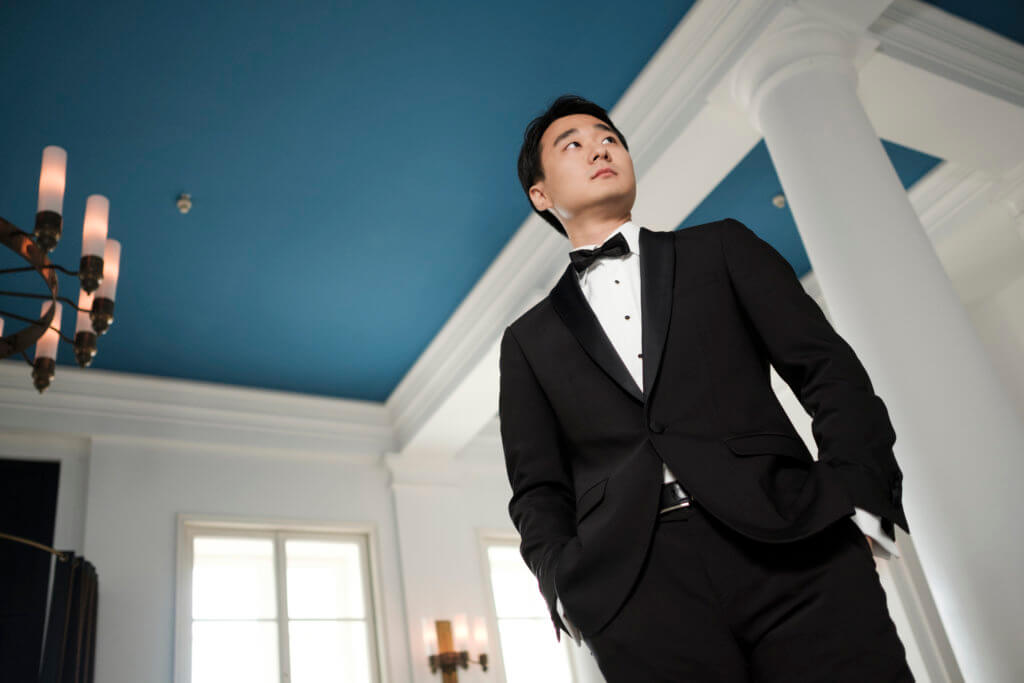 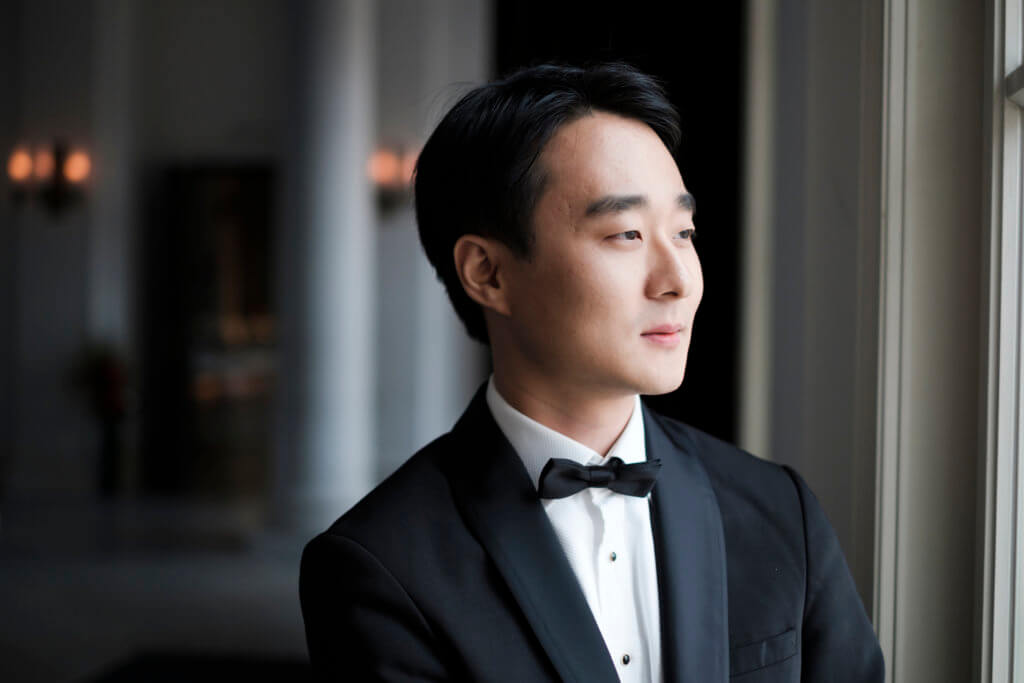 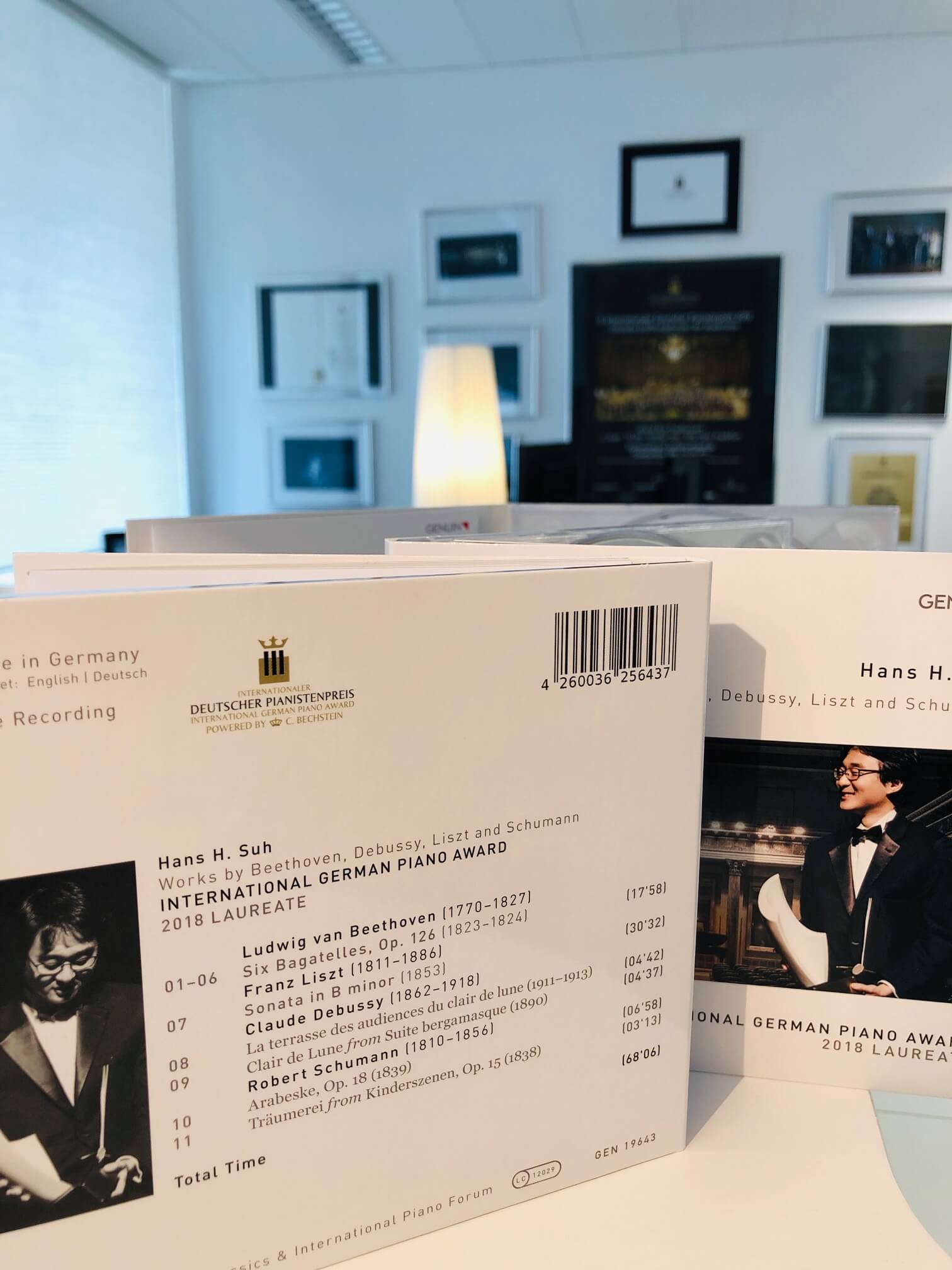