On April 1st, 2019 JeungBeum Sohn won the 9th International German Piano Award in Frankfurt am Main. Yet 2017, he became the first Korean pianist to win the 1st prize at Munich ARD International Music Competition with his powerful and impeccable technic with mature and sincere musical sense.

Further awards include the George Enescu International Competition and the Minister prize from Ministry of Culture, Sports and Tourism of Korea which is given to talented people who have honored Korea

His creative interpretation along with the various colors of his play have captured hearts of many. His achievements from the competitions allowed him to collaborate with the most distinguished musicians and concert venues in Europe.

JeungBeum started to play the piano at the age of 4 and had his first stage appearance at the age of 8. His bright musical talent was recognized from the early stage by winning numerous piano competitions. He successfully made his concerto debut with the Seoul Philharmonic Orchestra at the age of 13.

16 years old, JeungBeum entered the Korean National University of Arts to continue his piano studies and graduated under the guidance of Choong Mo Kang. Since 2012, he studied with Arnulf von Arnim from the Hochschule für Musik und Theater in Munich where he obtained his Masters´ degree followed by the concert diploma at the Musikhochschule Münster.

Recently, JeungBeum performed several recitals in renowed concert halls such as the Alte Oper Frankfurt, the Gewandhaus zu Leipzig, the Klavier-Festival Ruhr followed by performances in the major cities such as Berlin, Dresden. Munich, Münster, Stuttgart and Weimar in Germany, Busoni Piano Festival and Cervo Festival in Italy, Flagey in Belgien.

His debut recording on the Genuin label were released in 2019 with works by Franz Schubert, Maurice Ravel and Ludwig van Beethoven. 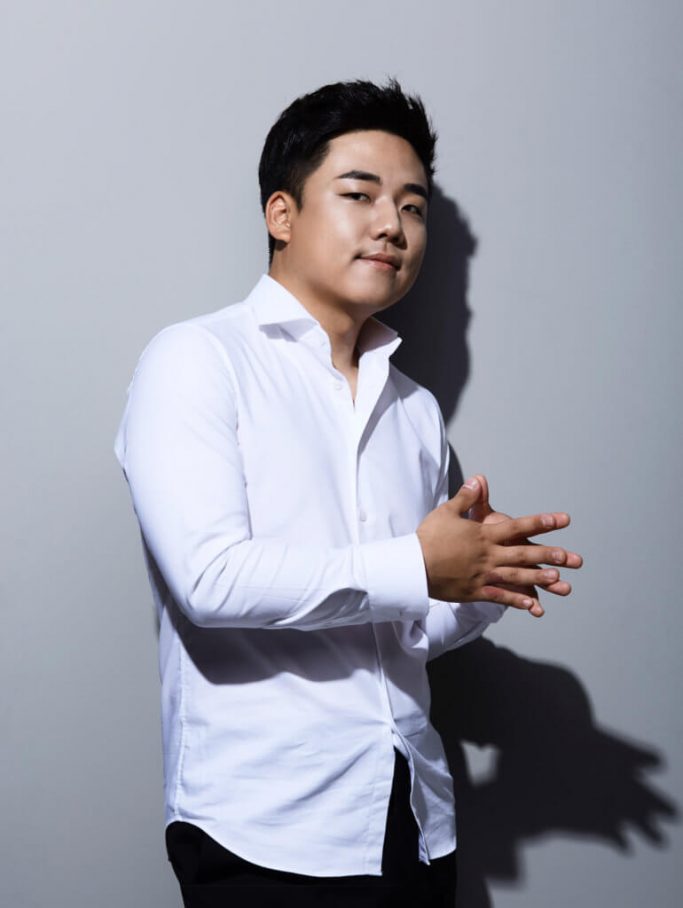 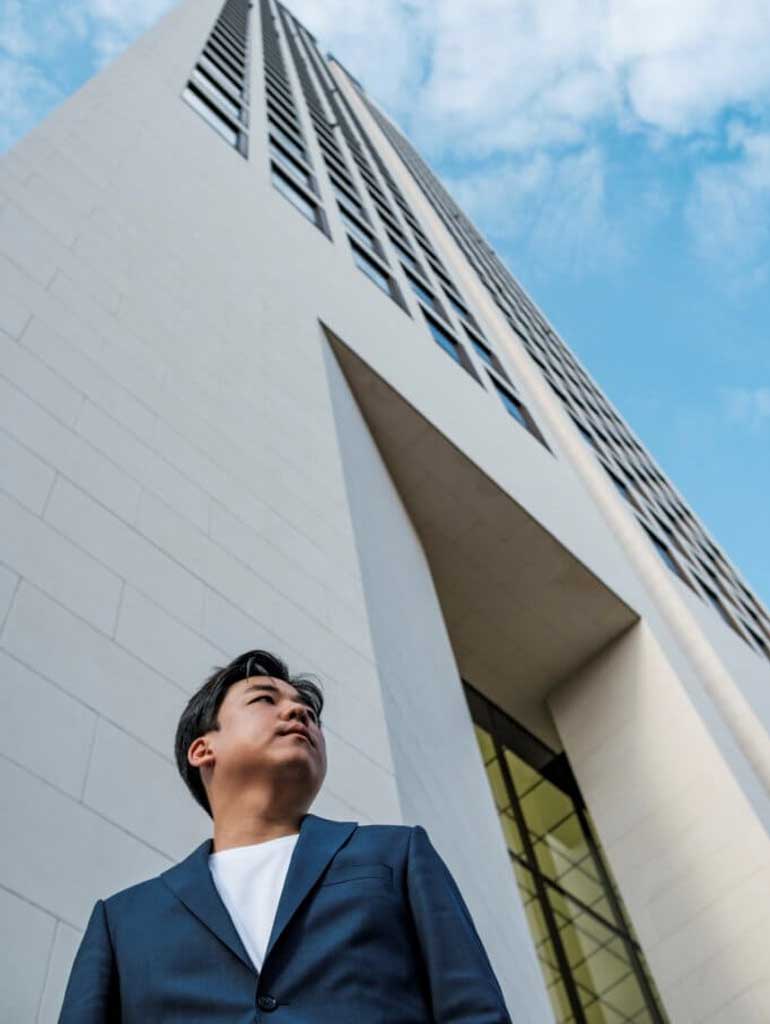 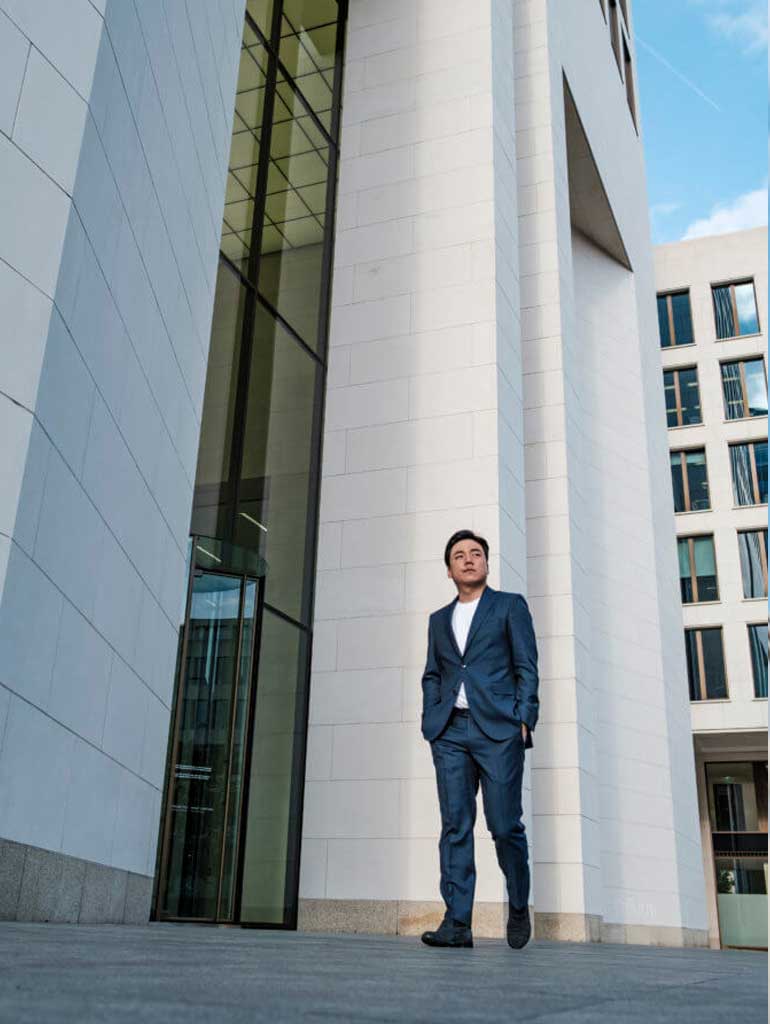 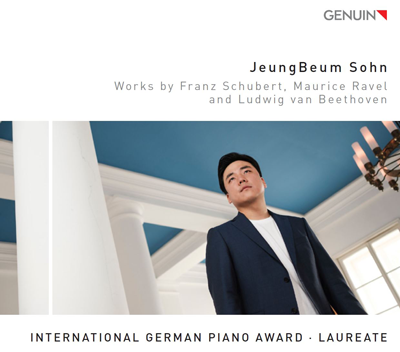