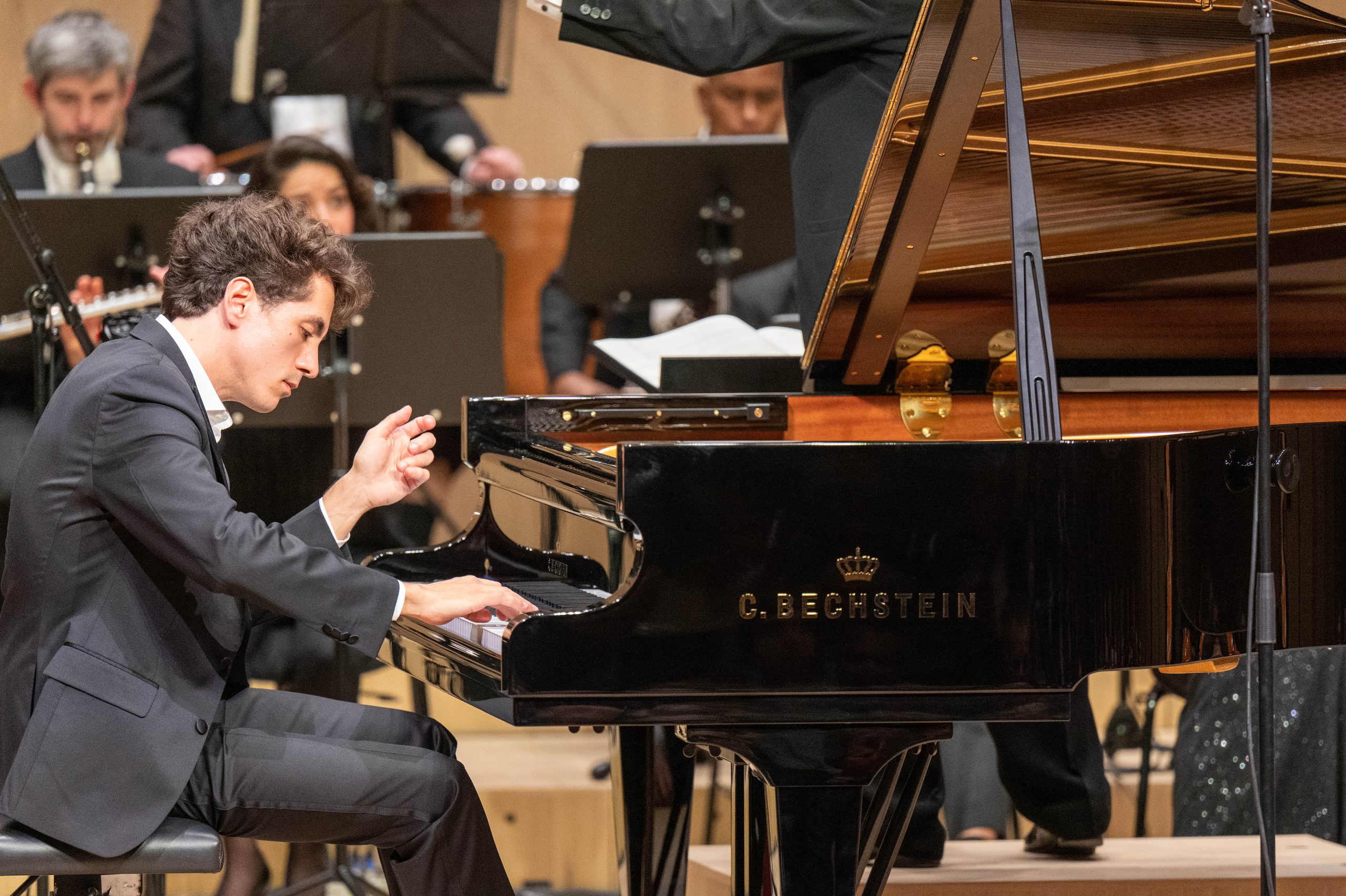 “ Konstantin Emelyanov is a quiet superstar: he displays no fancy aggressiveness, yet you cannot stop listening to his music. A bright head, a bright soul, an unusual, ear-pleasing sound.

“...Konstantin Emelyanov is a gem of the 16th International Tchaikovsky Competition.

Indeed he makes a difference with his remarkably clever programme, unconventional choice of works, and harmonious interpretations, where technical stability is no obstacle to unconcealed emotions, temperament is curbed by thought, and the intuitive sense of style maintains a perfect balance between the performer’s vision and the author’s will in every piece.

He became a true discovery at the 16th International Tchaikovsky Competition in 2019. The winner of the third prize, he received the title “Artist of Radio Russia” and the Audience Award from the readers of Musical Life magazine. Yamaha Artist since 2019.

Konstantin Emelyanov graduated the Moscow Tchaikovsky Conservatory (with People’s Artist of the RSFSR Professor Sergei Dorensky and his assistants, Professors Andrei Pisarev, Pavel Nersesyan and Nikolai Lugansky). Also he was studying at the Rachmaninov Academy in Catania, Italy with professor Epifanio Comis during the season  2017-1018. Since 2022 he is attending the Senior course at The International Piano Academy ‘’Incontri col Maestro’’ in Imola with professor Boris Petrushansky.

In 2020 Konstantin recorded his debut album dedicated to music of Tchaikovsky that was released at the famous Russian recording label “Melodya”. 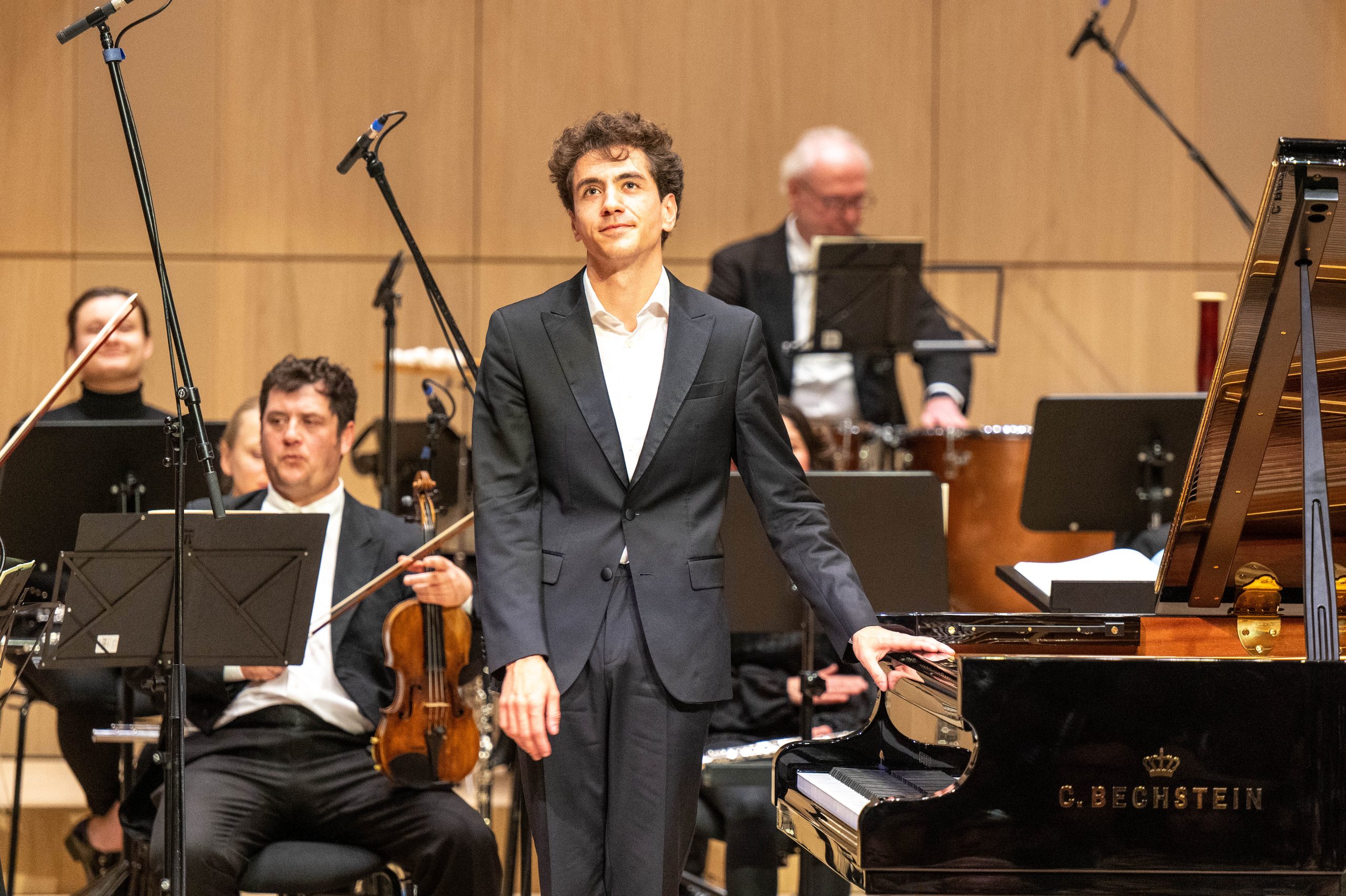 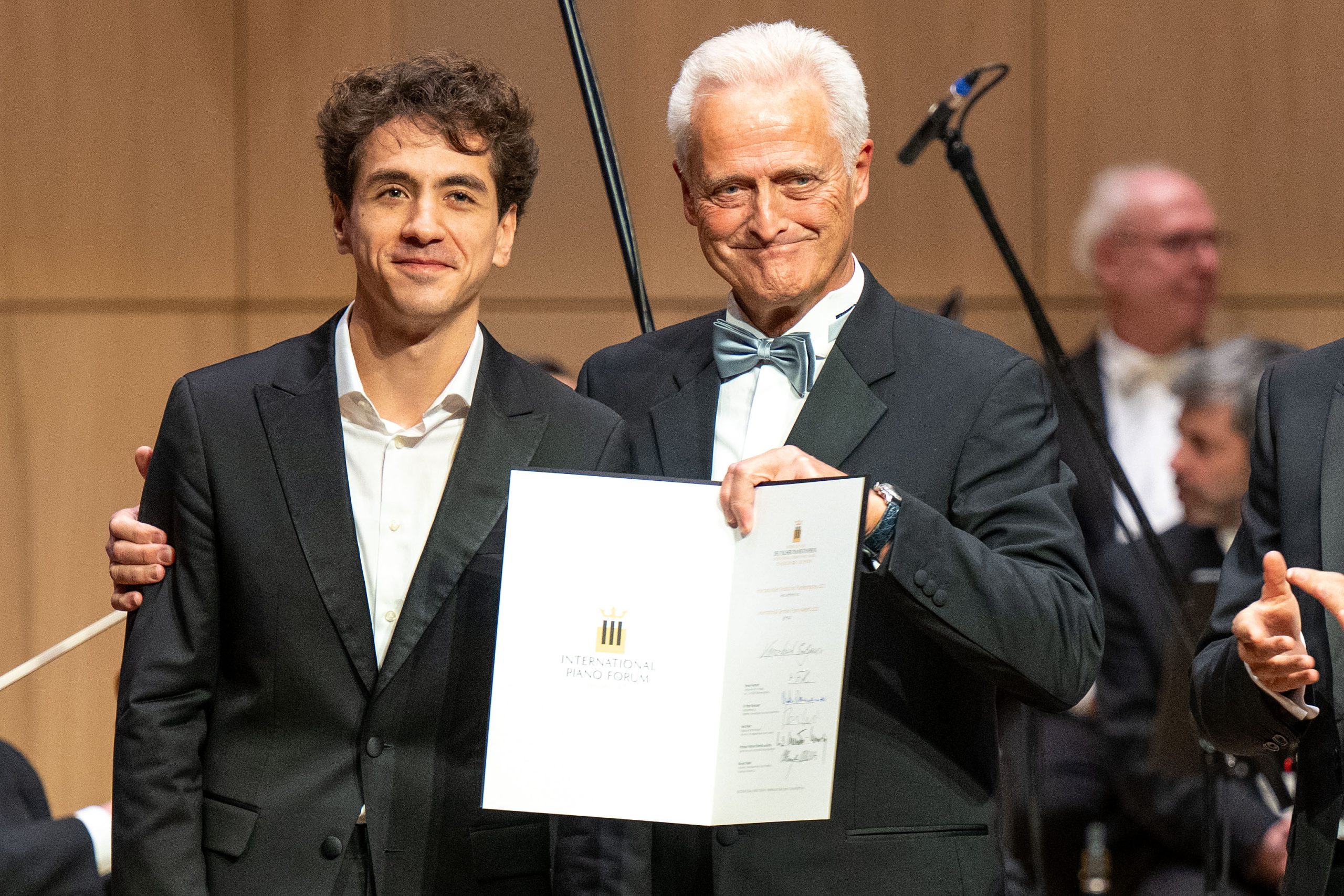 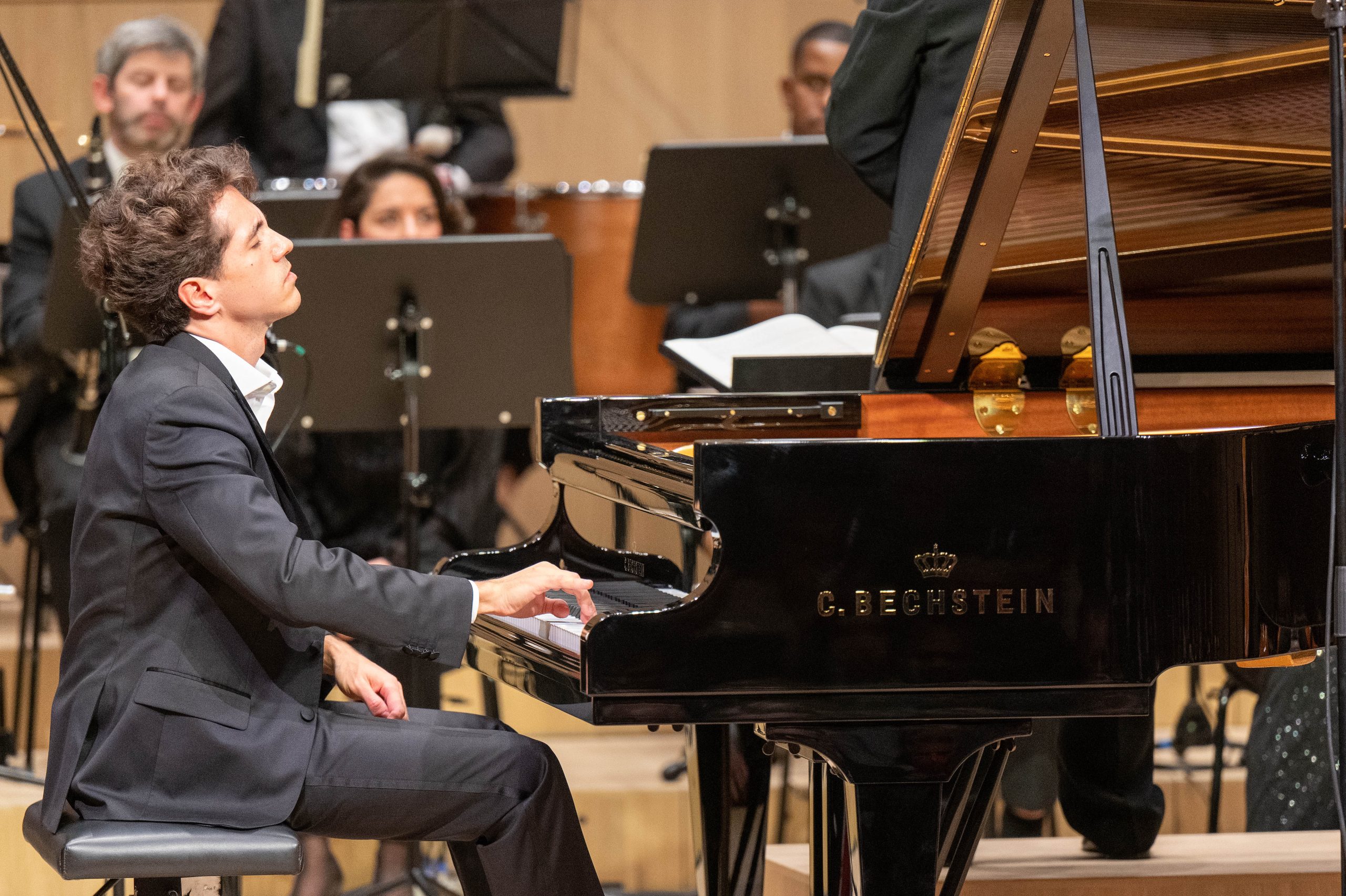