Born in Moscow in 1990, Lukas Geniušas started piano studies at the age of 5 at the preparatory department of F. Chopin Music College in Moscow, going on to graduate with top honours in 2008.

He was born into a family of musicians which played a major role in Lukas’ swift musical development, in particular the mentorship of his grandmother, Vera Gornostaeva, the prominent teacher and professor at the Moscow Conservatory. This early development helped Lukas become the laureate of several major competitions including the Gina Bachauer Piano Competition in Utah, the Silver medal at the Chopin International Piano Competition in 2010. Two years later he received the German Piano Award in Frankfurt am Main. His most recent victory, and one of the most important, is the Silver Medal at the XV Tchaikovsky Competition in Moscow in 2015.

Highlights of the 2015/16 season have included triumphant recitals at the Salle Gaveau in Paris and London International Piano Series, with the NHK Symphony Orchestra and Tugan Sokhiev as well as with Mikhail Pletnev and the Russian National Orchestra. He recently performed at the La Roque d’Anthéron International Piano Festival and made his début at the Verbier Festival with solo and chamber recitals. In the 2016/17 season he returns to the Sala Verdi in Milan, Mariinsky-3 and the Great Hall of Moscow Conservatory, and performs début recitals at the Montreal Pro Musica series and Washington Phillips Collection. Important forthcoming engagements also include performances with Charles Dutoit and the Singapore Symphony Orchestra, with the Japan Philharmonic Orchestra under Alexander Lazarev in Yokohama, as well as with the Toronto Symphony Orchestra and the Orchestre Philharmonique de Radio France.

Lukas’ musical interests are extensive and he explores a wide range of repertoire, from the Baroque to works by contemporary composers. His repertoire spans from Beethoven Piano Concerti through to Hindemith’s ‘Ludus Tonalis’ Cycle, as well as a strong interest in Russian repertoire such as Tchaikovsky, Rachmaninov and Prokofiev. Lukas is an avid chamber musician. He is an extremely inquisitive performer and enjoys working on new works by modern composers, as well as resurrecting rarely performed repertoire. These aspects of his career are reflected in Lukas’ critically acclaimed discography, which includes his most recent recordings of the complete Rachmaninov Preludes (Piano Classics), ‘The Emancipation of Dissonance’ (works by Desyatnikov, Arzumanov and Ryuabov) and a CD of works for violin and piano with Aylen Pritchin (Melodiya) as well as earlier recordings of Chopin Etudes op. 10 and 25, and Brahms and Beethoven sonatas.

At the age of 15, he was awarded a “Young Talents” federal grant from the Russian Federation and two years later received the “Gifted Youth of the 21st Century” award. Lukas has since garnered much praise and many awards in recognition of his talent, also in his native Lithuania, where he gives concerts regularly and is recognized as an outstanding performer. Since 2015, Lukas has been a featured artist of “Looking at the stars” a philanthropy project based in Toronto, whose purpose is to bring classical music to institutions and organizations (prisons, hospitals and shelters) where people may not have an opportunity to experience it live in a traditional setting. 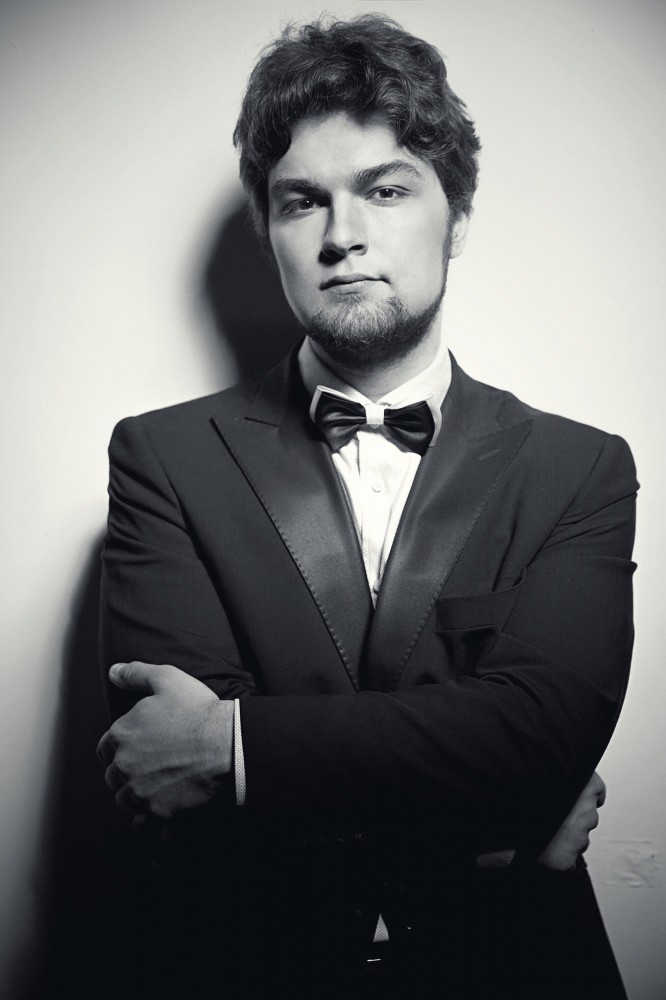 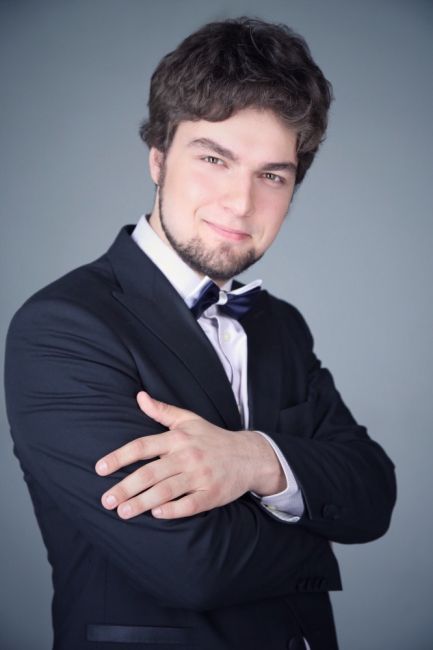 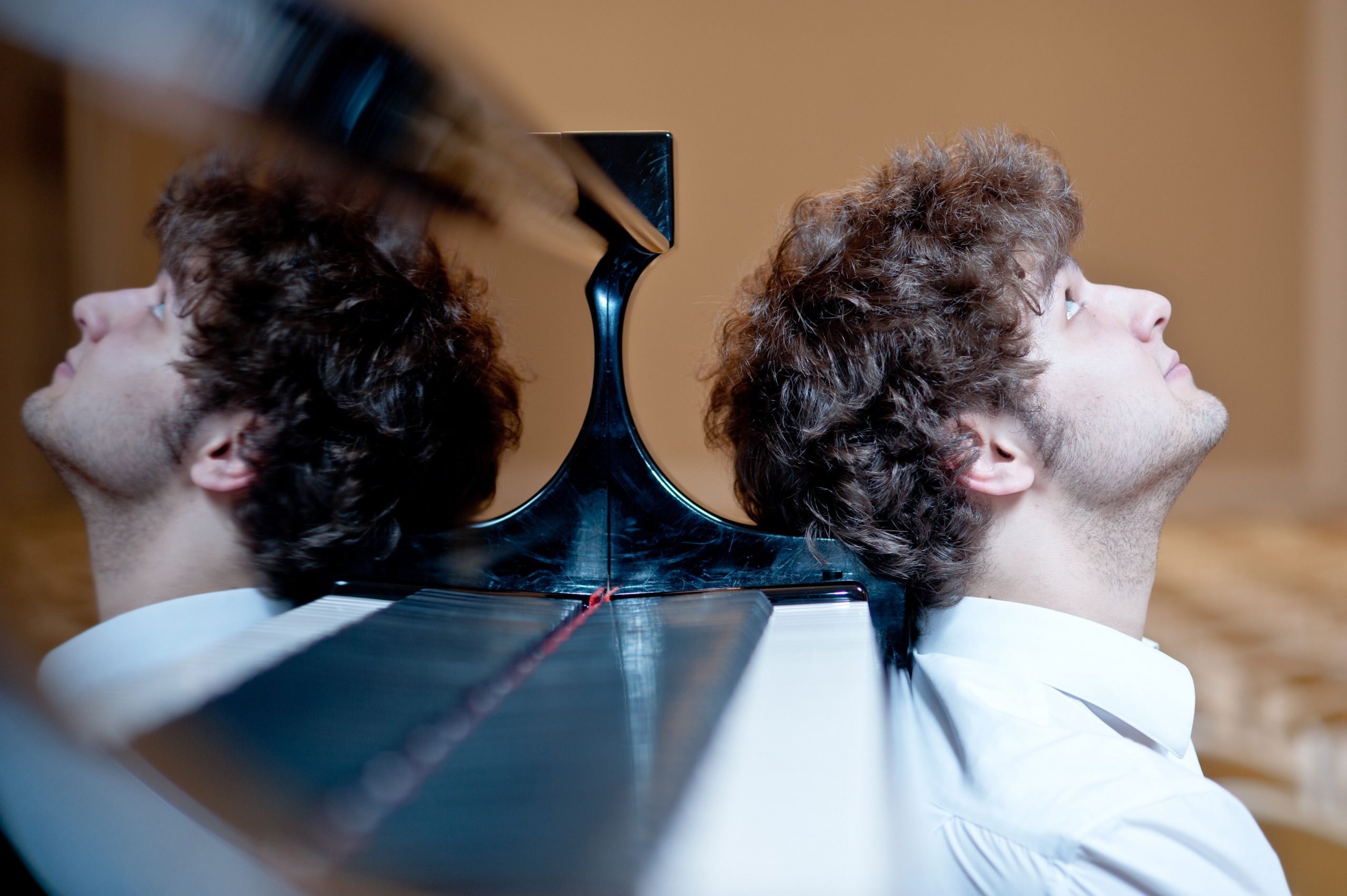