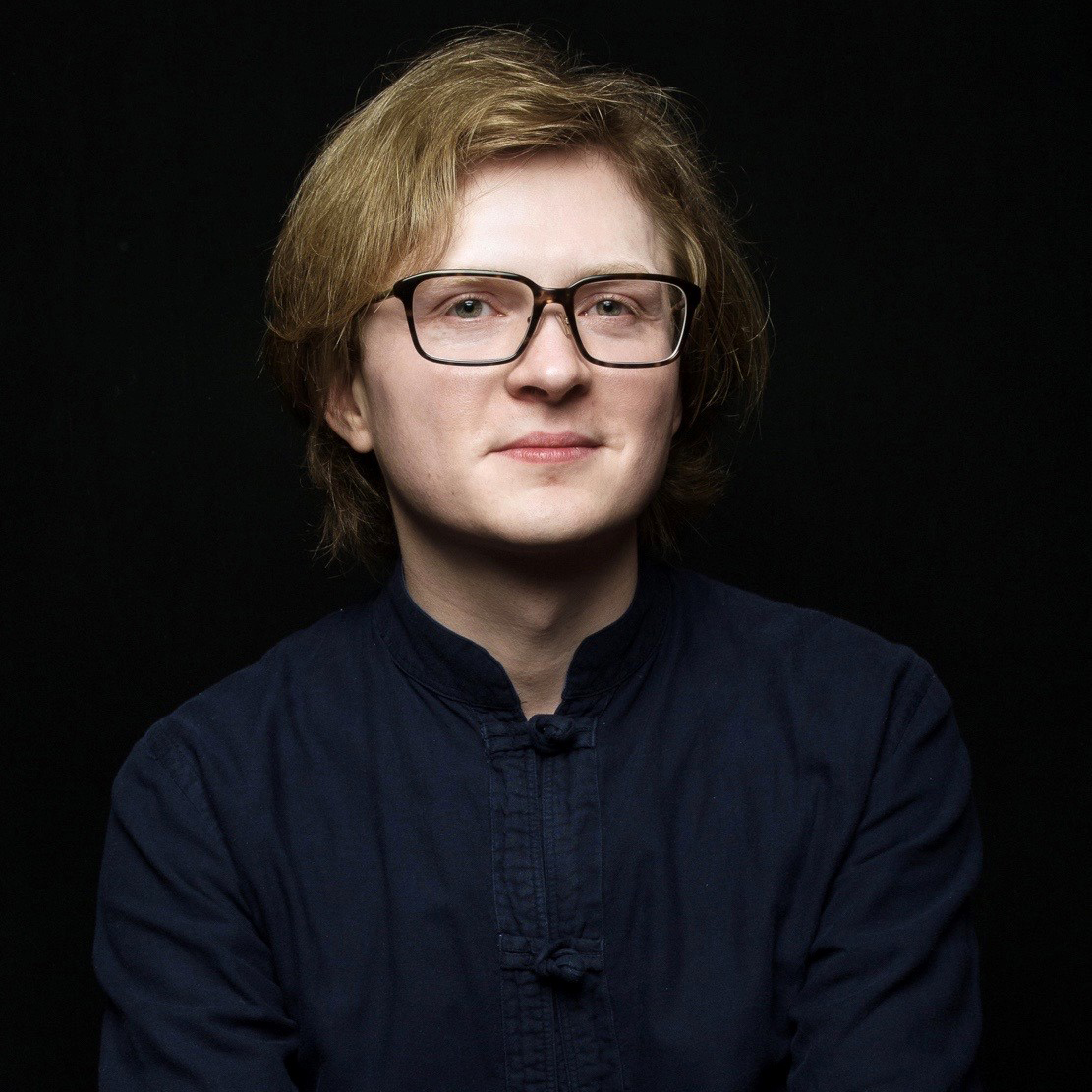 "Dmitry is one of the very few pianists I have heard in the last years to have a real, authentic individual voice in music making. He is a musician of integrity and unusually high sensitivity and his control of the instrument allows this sensitivity to come across to audiences." Piotr Anderszewski Dmitry Ablogin is one of today's most brilliant and innovative keyboard artists. He studied with Vladimir Tropp at the Gnessin Academy in Moscow, from which he graduated with honours in 2012. He continued his education in Germany, studying fortepiano with Jesper B. Christensen at the Hochschule für Musik und Darstellende Kunst in Frankfurt. Laureate of the 1st International Chopin Competition on Period Instruments in Warsaw (2018), Dmitry has won prizes in numerous piano competitions, including the Nikolai Rubinstein in Paris, Vera Lotar-Shevchenko in Novosibirsk, German Piano Open in Hanover and Musica Antiqua in Bruges. Dmitry has performed around the world, including in Switzerland, Italy, Germany, Denmark, Poland, France, the US at the Miami International Piano Festival and in Warsaw at the renowned festival “Chopin and his Europe”.

Jean-Selim is a versatile musician from Switzerland, both pianist and composer. He plays in halls such as the Royal Festival Hall, the Wigmore Hall, the Barbican Hall (London), the Palau de la Musica (Barcelona), the Koerner Hall (Toronto), the Sendesaal (Bremen), the Carnegie Hall, 92Y Buttenwieser Hall (New York), the Palais des Beaux-Arts (Brussels), and festivals such as Lucern Festival, Lavaux Classics, Ittinger Pfingstkonzerte, Prussia Cove Open Chamber Music, Düsseldorf Schumannfest and Festspiele Mecklenburg-Vorprommen. He is the recipient of many awards in both piano and composing including the first prizes at the 2012 Edvard Grieg International Composer Competition in Oslo, 2013 Lausanne Concours d’Interprétation Musicale and 2016 Premi de Musica de Cambra Montserrat Alavedra, the third prize at the 2015 Ciurlionis International Piano Competition in Vilnius, the 2015 Guildhall Wigmore Recital Prize in London and the 2018 Lili Boulanger Memorial Fund Award in Boston. Since 2017, he is represented by the YCAT agency. He holds the 2014-15 Rebanks Family Piano Fellowship at the Glenn Gould School in Toronto, and is invited by András Schiff to give solo recitals across Europe as part of his 2016 Building Bridges concert series.

Born 31 December 1996. She is a student of Georg Friedrich Schenck at the Robert Schumann Hochschule in Düsseldorf. Since making her orchestral debut with the Bacău Philharmonic Orchestra, she has performed at the Tonhalle in Düsseldorf and the Stadthalle in Wuppertal. In addition to concerts in the ‘Bechstein Young Professionals’ and ‘WDR 3 Campus Concert’ series, she has also won the Steinway&Sons Förderpreis in NRW, Rometsch Competition in Düsseldorf and International Piano Competition in Seattle, as well as the competitions held at the Kookmin Ilbo & Hansei University in Seoul and the Robert Schumann Hochschule. In 2019, as a finalist at the Clara Haskil Competition, she performed with the Zermatt Festival Orchestra under Christian Zacharias. In 2020 she won the Annarosa Taddei Competition for Young Musicians. 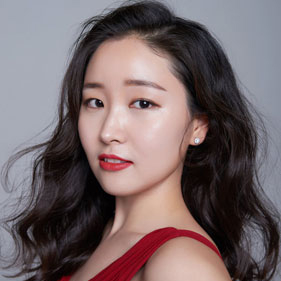 Praised for her "magical and inspirational […] sound" (Rye News), Jung Eun Séverine Kim is a highly valued guest all over the world as an outstanding passionate musician. Born in Seoul, South Korea in 1994, she began her studies in the Pre-College at the Korean National Institute for the Gifted in Arts with Professor Daejin Kim. In 2011, she moved to the Hannover Music Conservatory, where she is currently enrolled in the class of Professor Bernd Goetzke in the prestigious program „Konzertexamen“. In addition, she also deepens her knowledge of chamber music with Professor Markus Becker.

Born on 11 May 1998. He is a student of Arie Vardi at the Hochschule fur Musik, Theater und Medien in Hanover, having previously been taught by Ewa Kupiec. He has appeared at such venues as the Elbphilharmonie in Hamburg, Weimarhalle and National Centre for the Performing Arts in Beijing. He has performed in the International Mozart Festival in Salzburg and the Weimar Music Festival. He has worked with such ensembles as the Orchestra of the Carlo Felice Theatre in Genoa and the Jena Philharmonic Orchestra. He has won the G. B. Viotti International Music Competition in Vercelli, the Cantu Piano and Orchestra Competition and the Singapore Piano Competition. 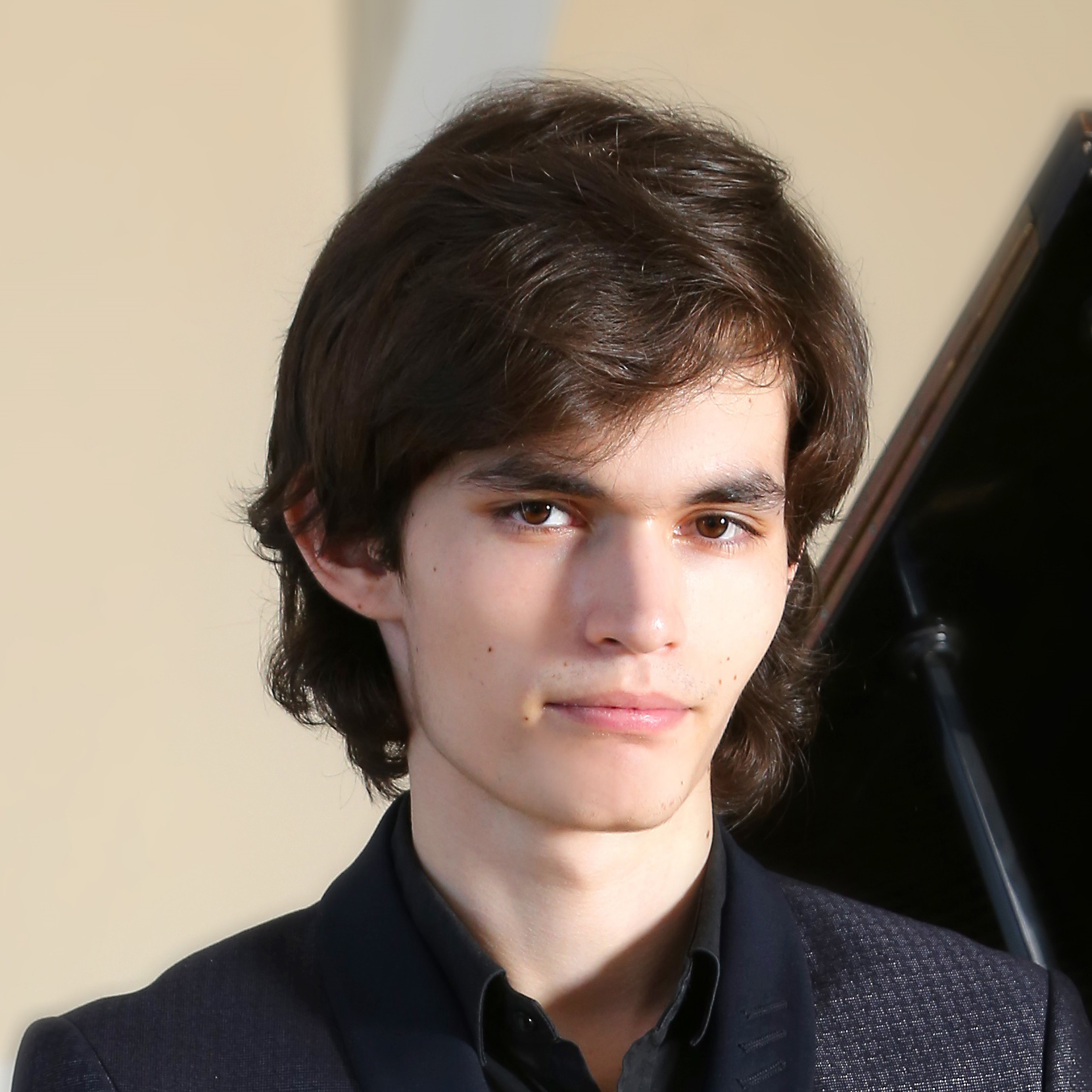 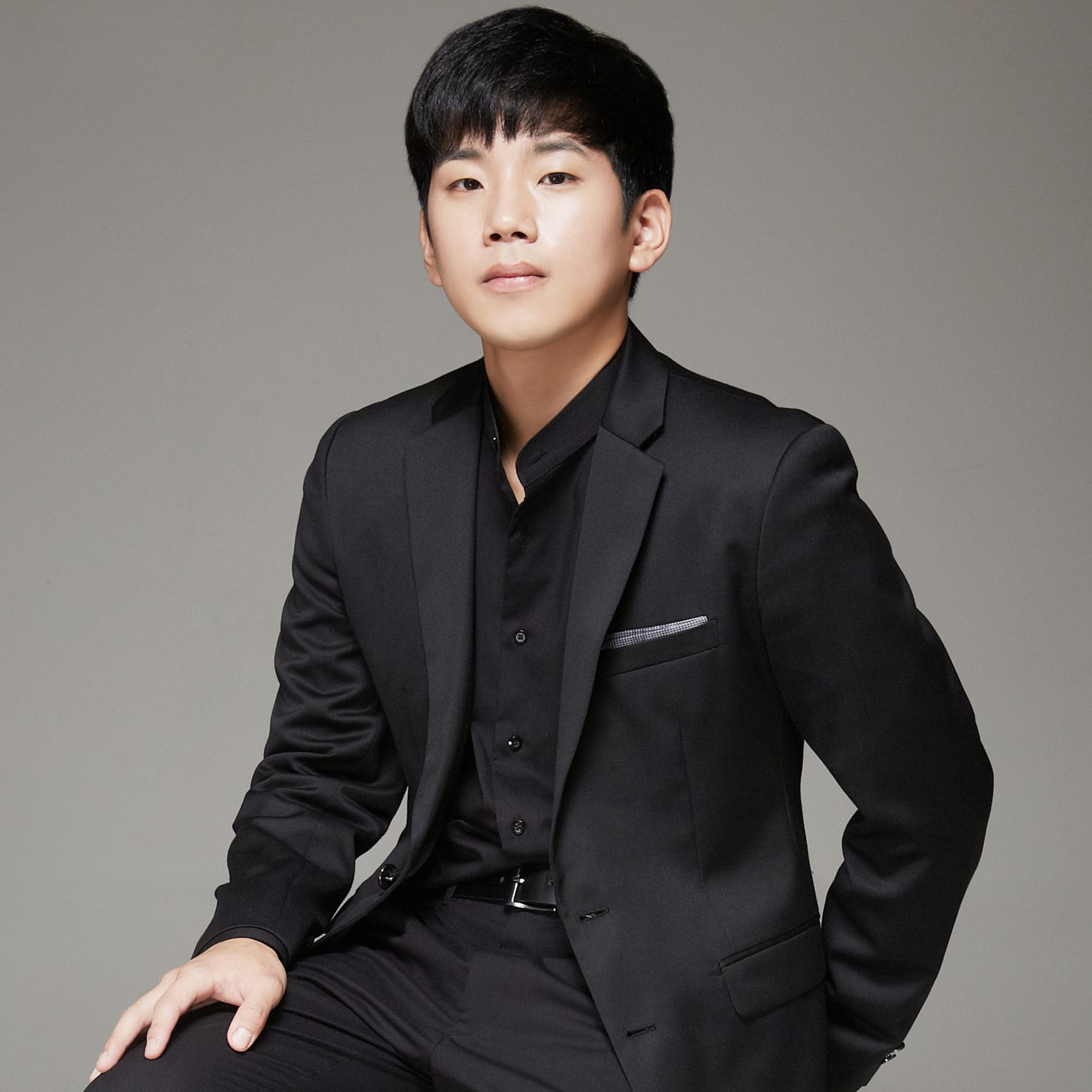 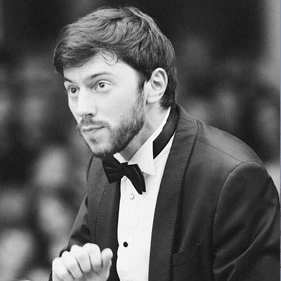 Philipp Scheucher was born in Graz, Austria, and began music studies at age 5. He earned his bachelor’s degree at the University of Music and Performing Arts Graz and is now in the master’s program there under the tutelage of Markus Schirmer. Mr. Scheucher has performed in some of Europe’s most important concert halls, including the Golden Hall at the Vienna Musikverein, Gewandhaus in Leipzig, Hercules Hall in Munich, and Konzerthaus Berlin. He also has performed in France, Italy, Spain, Denmark, Poland, Croatia, Hungary, and the Czech Republic. He won first prizes at the 2015 Aarhus International Piano Competition in Denmark and at the 2014 Cologne International Piano Competition, and second prizes at the 2015 Ferenc Liszt Competition in Italy and the 2016 UNISA International Piano Competition in South Africa. Mr. Scheucher has performed with the Graz Philharmonic, the K&K Philharmonic, and Johannesburg Philharmonic Orchestras. His other passions include books, skateboarding, movies and TV, and driving.