Laureate of the world’s most prominent piano competitions – including the Leeds, Rubinstein, Long-Thibaud, Queen Elisabeth and lately the International German Piano Award – London-based musician Andrejs Osokins is one of the most sought-after Latvian pianists. He was described by critics as impeccably stylish, praised for his powerful intellect and charisma, wide expressive sound palette, notably convincing in many different styles of music.

Born in 1984, he began playing piano at the age of five and gave his first solo recital at the age of 14. After graduating BMus at the Latvian Academy of Music and winning the Yamaha Scholarship Award, Andrejs moved to London and began his studies at Trinity College of Music, where he received both Licenciate and Fellowship Diplomas. He also won the Trinity College Music Competition for his performance of a Mozart concerto. In September 2008 Andrejs joined the Royal Academy of Music, studying under the guidance of Hamish Milne. He has won the Lillian Davies Prize and the Christian Carpenter Piano Recital Prize and graduated Master of Arts in Performance in July 2011. 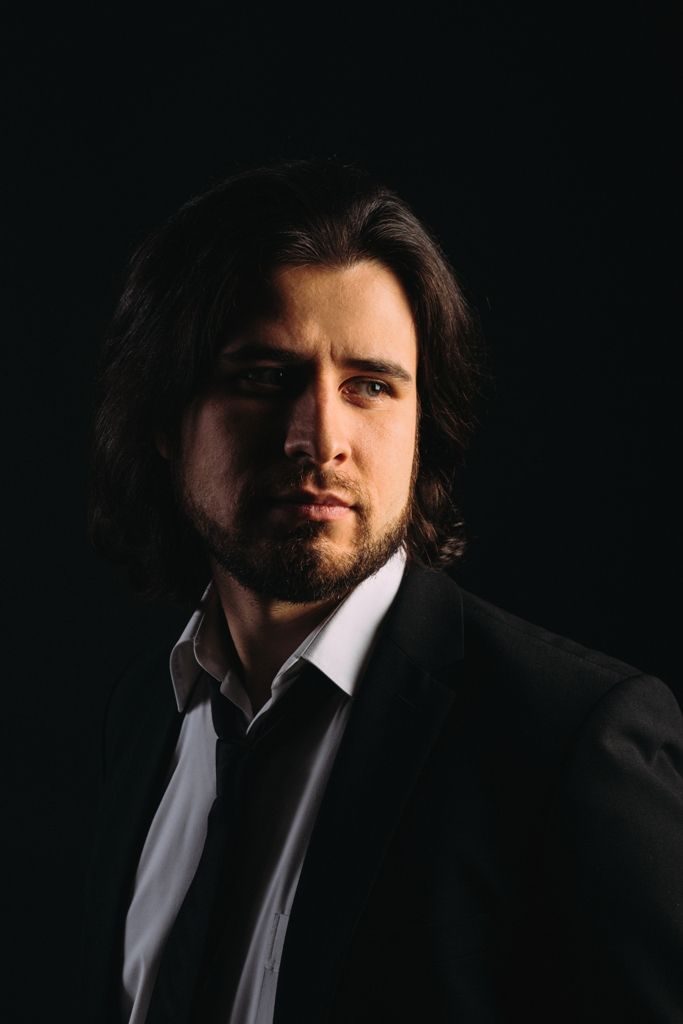 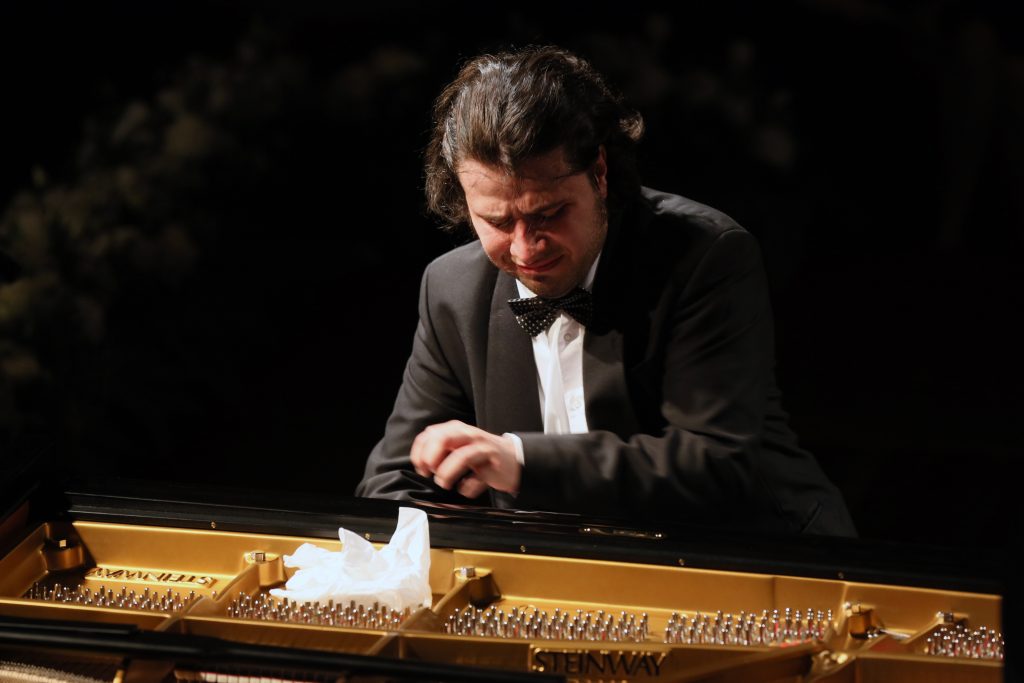