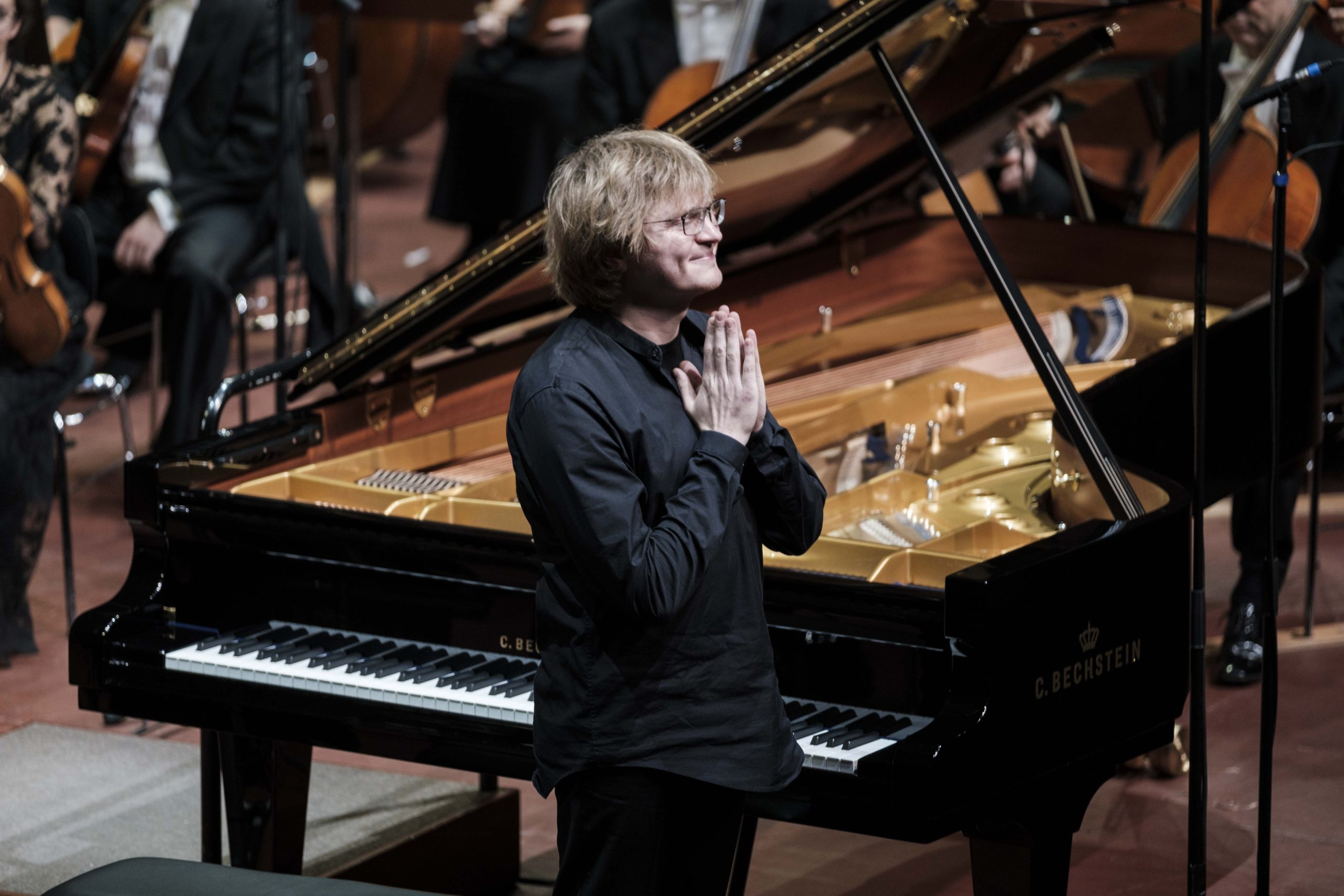 On October, 2021 Dmitry Ablogin won the 10th International German Piano Award in Frankfurt am Main. "Dmitry is one of the very few pianists I have heard in the last years to have a real, authentic individual voice in music making. He is a musician of integrity and unusually high sensitivity and his control of the instrument allows this sensitivity to come across to audiences." Piotr Anderszewski

Further awards include the George Enescu International Competition and the Minister prize from Ministry of Culture, Sports and Tourism of Korea which is given to talented people who have honored Korea

Dmitry Ablogin is one of today's most brilliant and innovative keyboard artists. He studied with Vladimir Tropp at the Gnessin Academy in Moscow, from which he graduated with honours in 2012. He continued his education in Germany, studying fortepiano with Jesper B. Christensen at the Hochschule für Musik und Darstellende Kunst in Frankfurt.

Laureate of the 1st International Chopin Competition on Period Instruments in Warsaw (2018), Dmitry has won prizes in numerous piano competitions, including the Nikolai Rubinstein in Paris, Vera Lotar-Shevchenko in Novosibirsk, German Piano Open in Hanover and Musica Antiqua in Bruges.

Dmitry has performed around the world, including in Switzerland, Italy, Germany, Denmark, Poland, France, the US at the Miami International Piano Festival and in Warsaw at the renowned festival “Chopin and his Europe”. 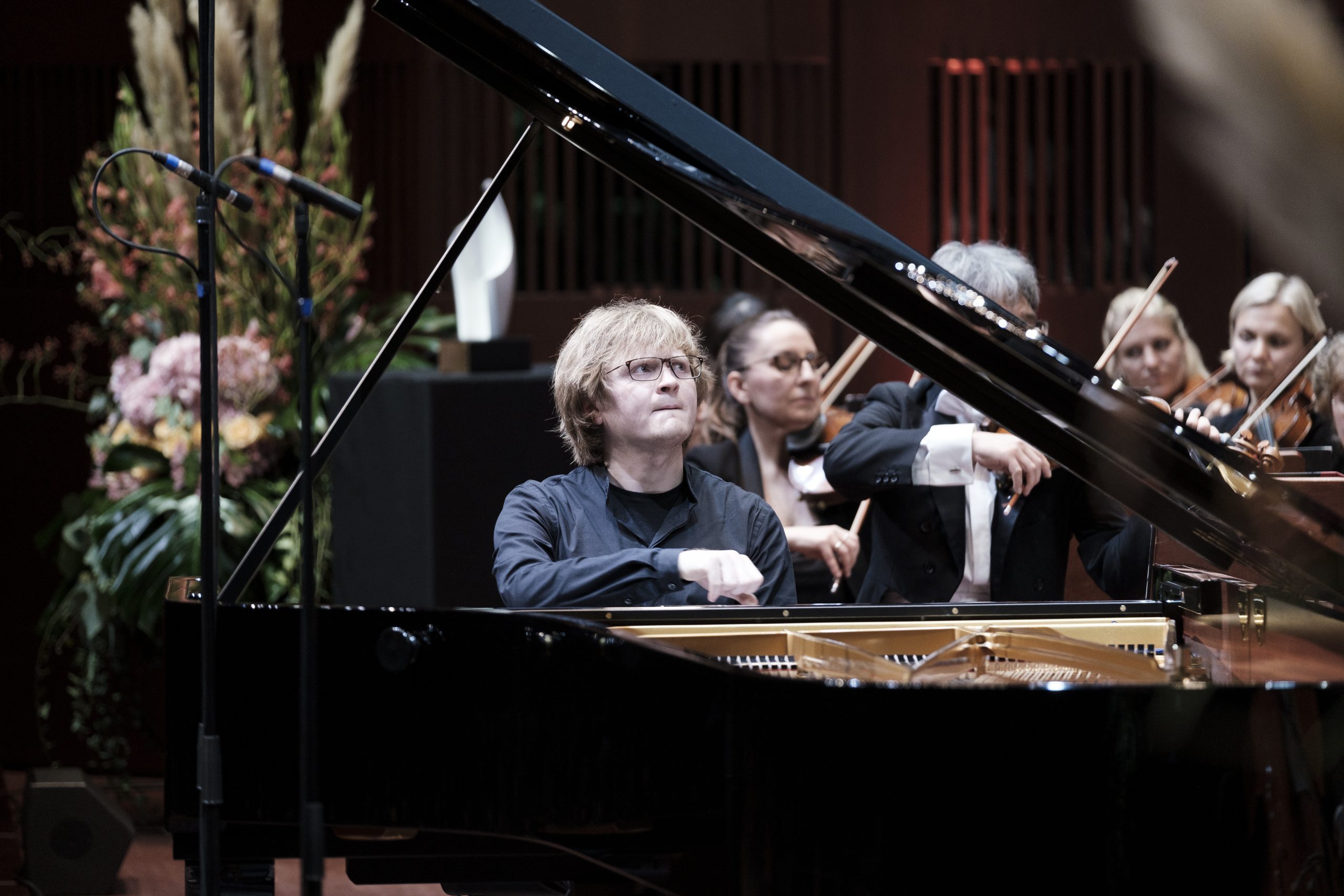 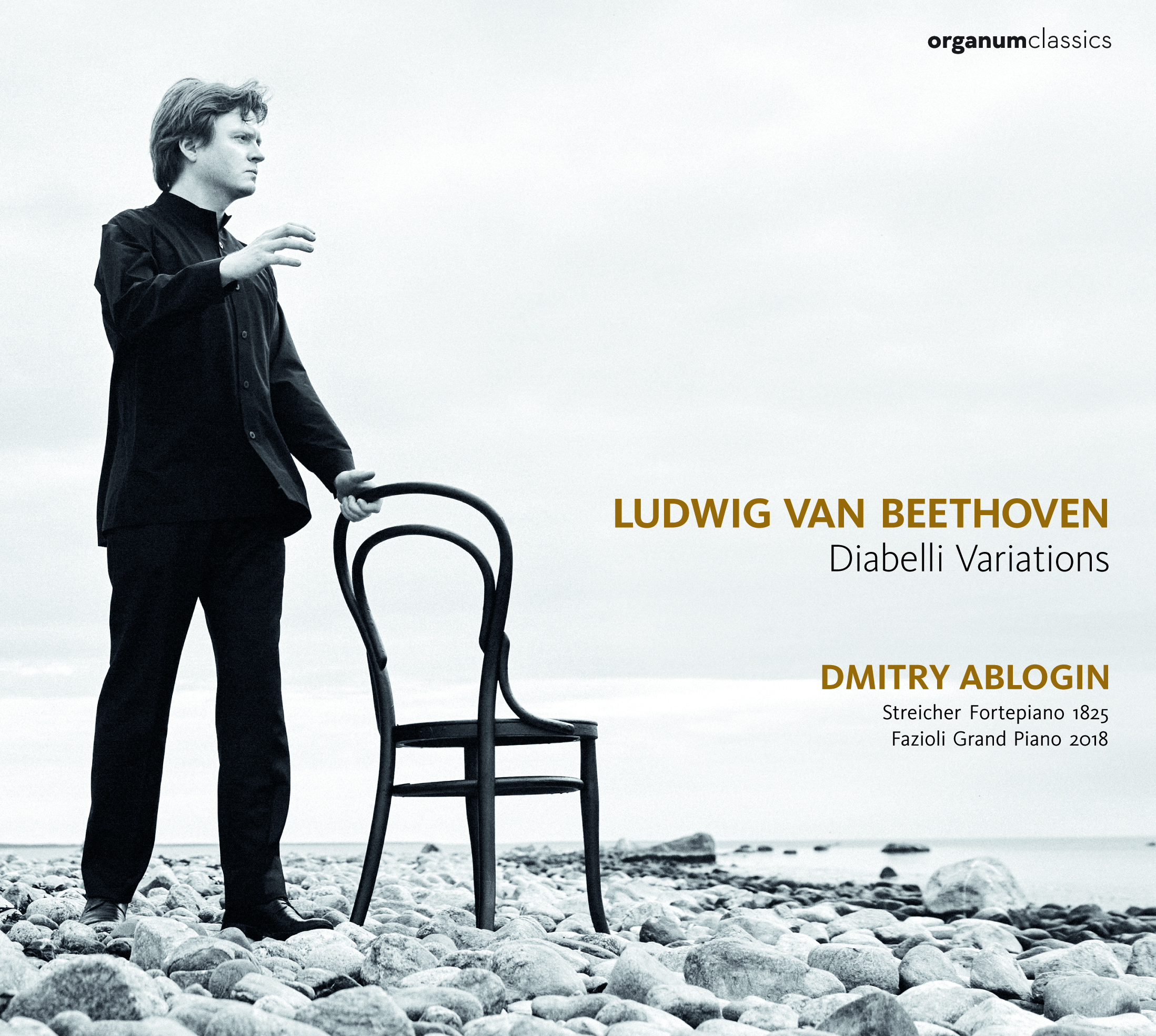