He has given recitals at Alte Oper Frankfurt, Berliner Philharmonie, Carnegie Hall, Hamarikyu Asahi Hall in Tokyo, Wigmore Hall in London, Radio France and Salle Cortot in Paris, and Kumho Art Hall in Seoul. Mr. Sunwoo has been featured on WQXR’s McGraw-Hill Young Artists Showcase, and has performed chamber music for the Chamber Music Society of Lincoln Center, with Ida Kavafian and Peter Wiley as part of Curtis On Tour, and with Roberto Diaz on the Bay Chamber Concerts. His Latest recording titled “Crossing Spheres” under the Label GENUIN includes Works by Beethoven, Chopin, Liszt and Tchaikovsky. 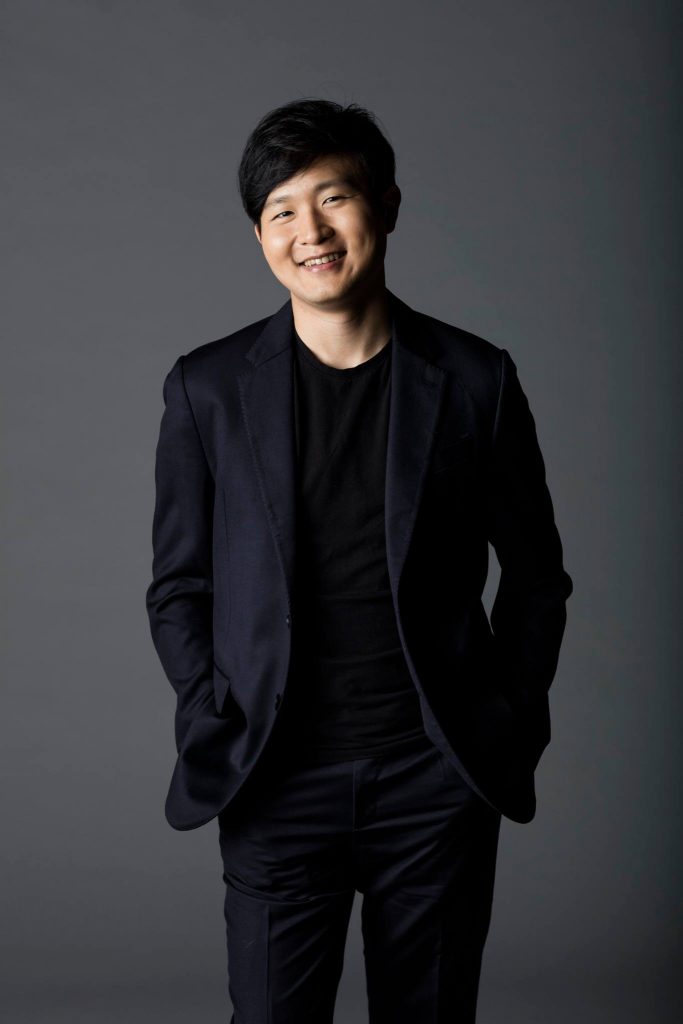 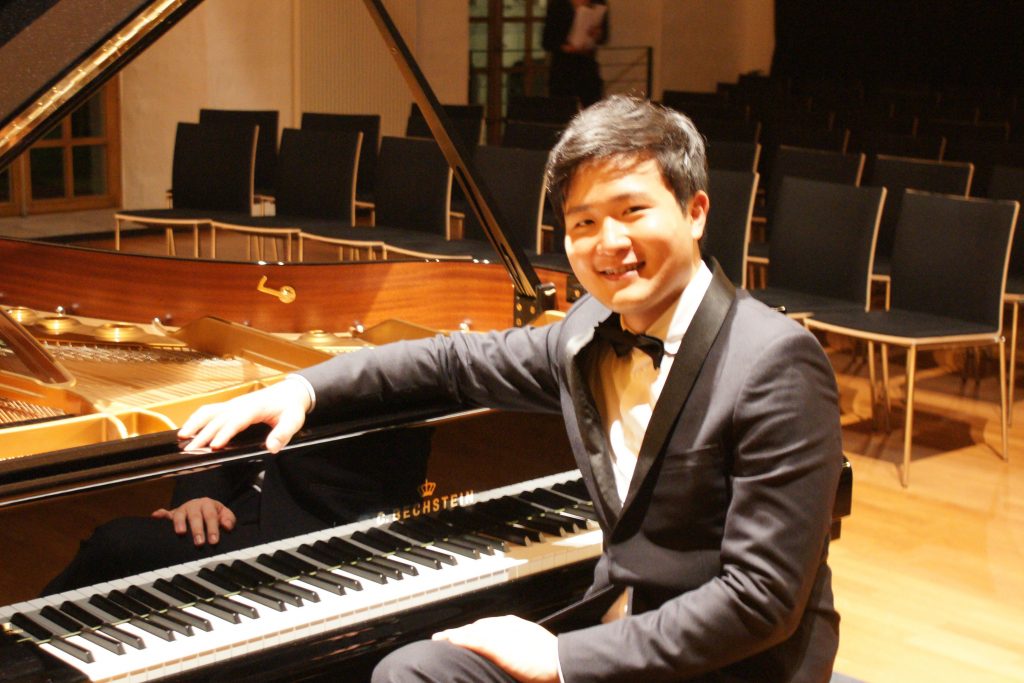 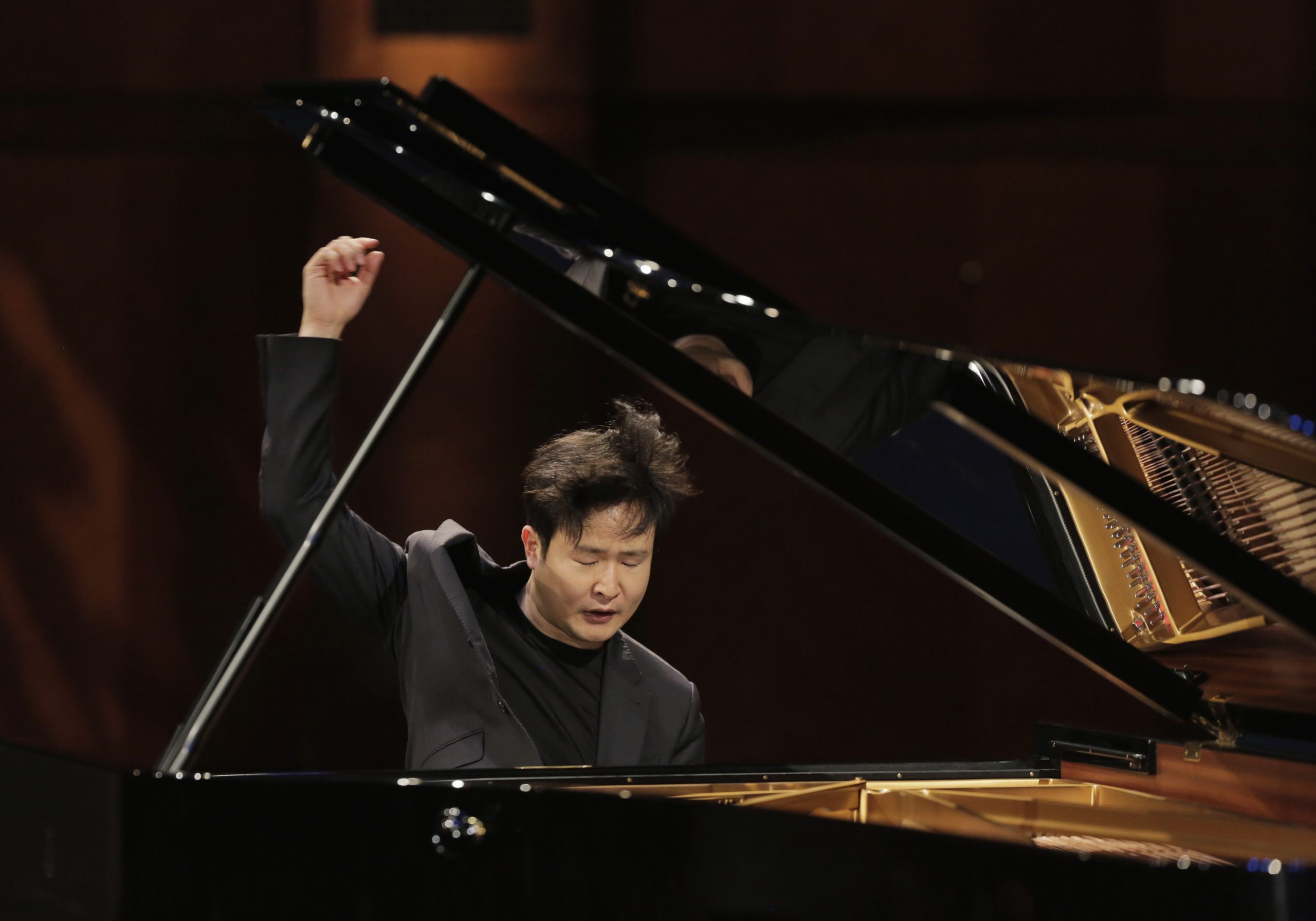